Earlier on Sunday, a CBI team had visited house of Abhishek Banerjee to deliver the summons but Rujira was not present. 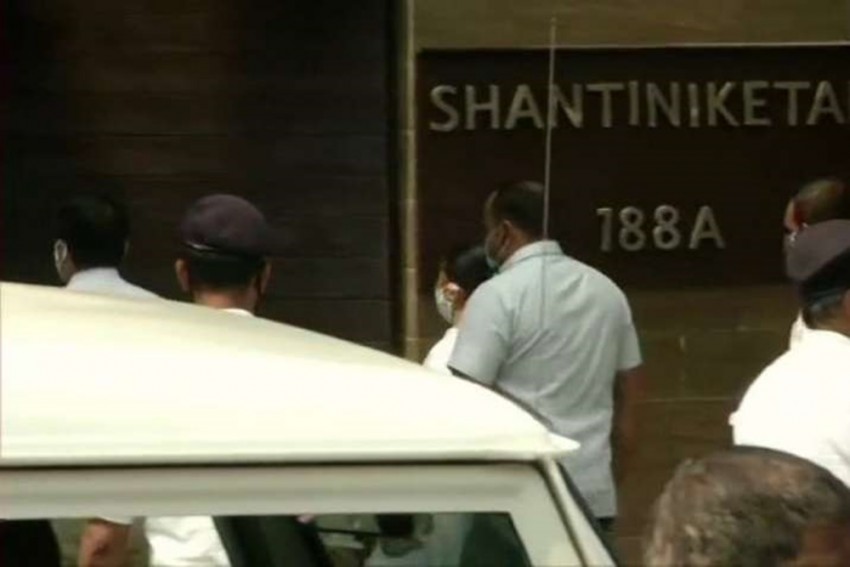 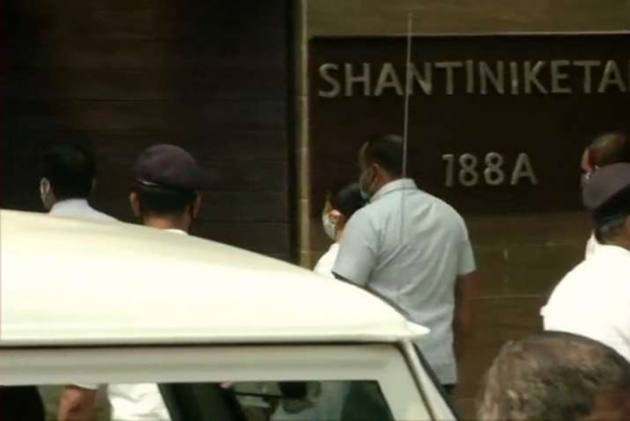 West Bengal Chief Minister Mamata Banerjee visited nephew and TMC leader Abhishek Banerjee's residence on Tuesday, ahead of CBI's questioning with his wife Rujira. Abhishek's wife, Rujira, is expected to answer CBI's queries today in connection with the alleged coal pilferage scam. Earlier on Sunday, a CBI team had visited the house of Abhishek Banerjee to deliver the summons but Rujira was not present.

The CBI's visit to Abhishek's residence comes after Rujira told the central agency that she will be available for examination between 11 am and 3 pm on February 23, replying to a notice that the sleuths had hand-delivered her on Sunday.

The agency sought the examination of Rujira Banerjee to ascertain the details of her bank transactions, suspecting a connection to the proceeds of the illegal coal excavation
money, sources said.

On Monday, the CBI examined Rujira's sister Menaka Gambhir in connection with the same case.

Two woman officers of the CBI visited Gambhir's residence off EM Bypass and had examined her for nearly three hours.

The developments come months ahead of the assembly elections in the state with Trinamool Congress alleging it to be a political vendetta.

The CBI on November 28 last year carried out a massive search operation in a number of locations across four states -- West Bengal, Bihar, Jharkhand and Uttar Pradesh -- after
registering a case against one Anup Majhi alias Lala.

It is alleged that Lala, the alleged kingpin of the scam, is involved in illegal mining and theft of coal from leasehold mines of ECL in Kunustoria and Kajora areas, sources said.

World Is Looking Up To India's Health Sector, Especially After Covid-19: PM Modi