The CBI has booked the accused for cheating, criminal conspiracy, forgery, criminal misconduct and misappropriation by public servants. 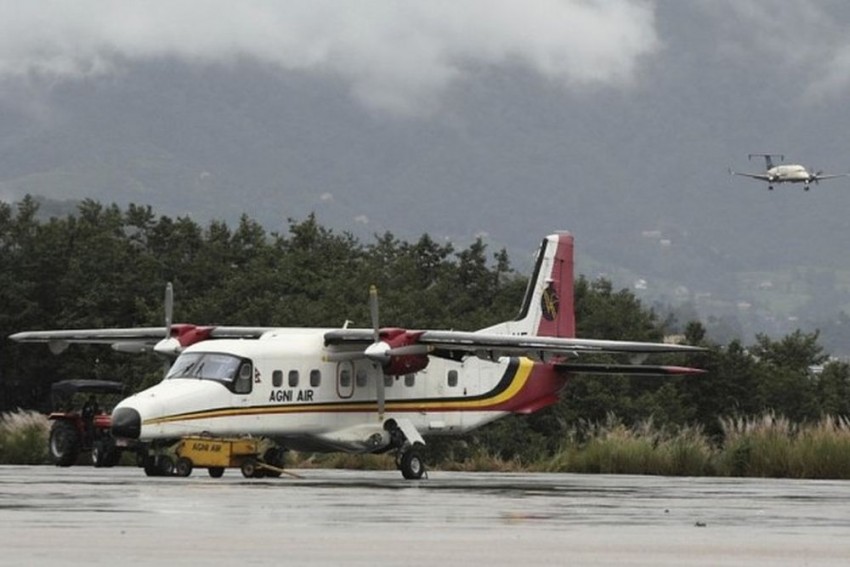 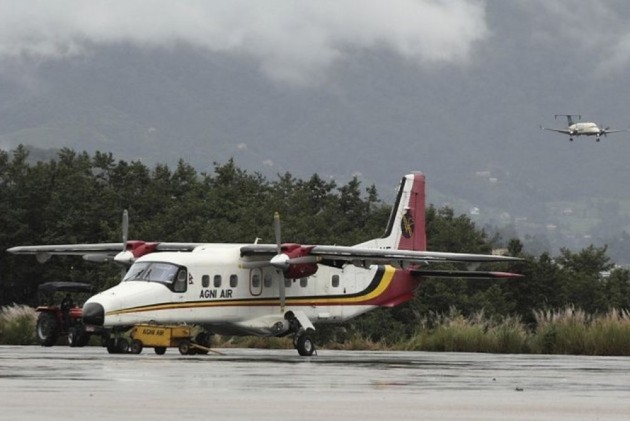 The CBI on Tuesday has registered five cases against Hindustan Aeronautics Ltd (HAL) senior Manager Bhabhen Maitra and others for misappropriating funds to the tune of Rs 13 crore between 2013 and 2018.

The agency registered the cases on the basis of a complaint by Uday Kumat Rout, Manager (Vigilance) of the HAL Engine Department, late, a Central Bureau of Investigation official said.

Besides Maitra, a senior Manager of the Finance Department from Raut's division, the CBI has also booked Assistant (Finance/Accounts) Abinash Kumar Sarkar and several officials, contractual employees of HAL and a few contractors.

Rout in his complaint against the officials from HAL's finance section alleged that the scam occurred between January 2013 and August 2018.

He said preliminary scrutiny of payment vouchers from that period revealed that payments of more than Rs 13 crore was made without any supporting documents.

The CBI has booked the accused for cheating, criminal conspiracy, forgery, criminal misconduct and misappropriation by public servants.