Kangana Booked By Karnataka Police Over Tweet On Farmers 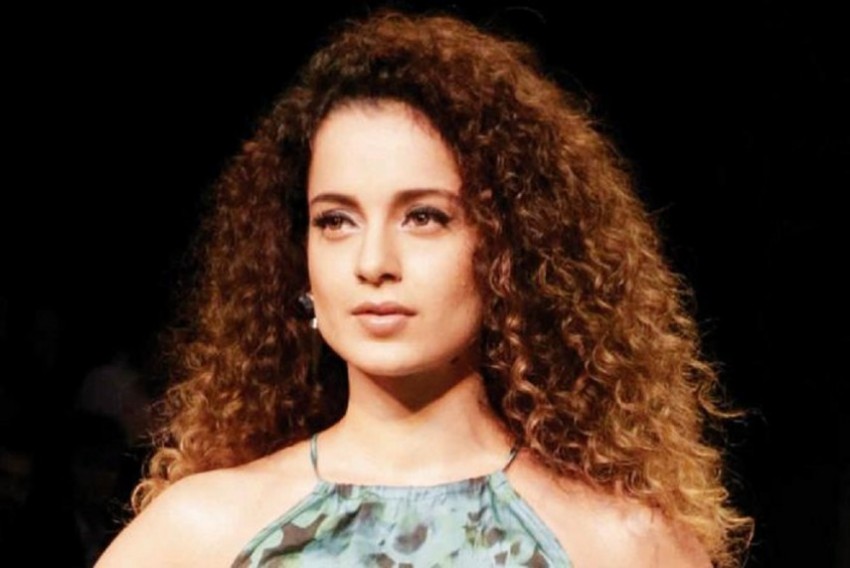 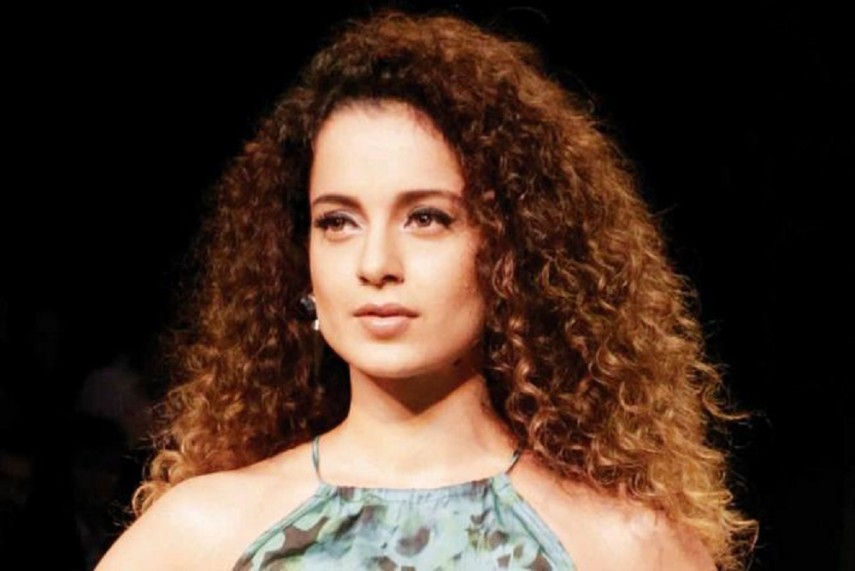 A case has been registered against Bollywood actor Kangana Ranaut in Karnataka over her tweet allegedly targeting farmers protesting against contentious central farm laws, police said on Tuesday.

The case was registered by police in Tumakuru district on Monday based on the recent order of a local court.

It has been registered under Indian Penal Code (IPC) sections, including 108 (abetment), wanton vilification upon a community (153A), and intentional insult with intent to provoke breach of the peace (504), police said.

The Tumakuru Judicial Magistrate First Class (JMFC) court had on October 9 directed police to register an FIR on a complaint by lawyer L Ramesh Naik who contended that the September 21 tweet on the actor's Twitter handle @KanganaTeam had hurt him.