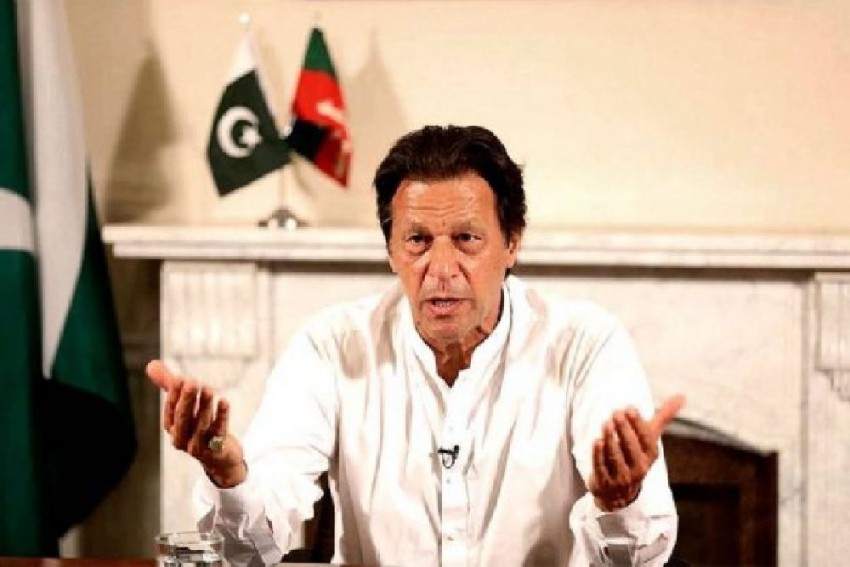 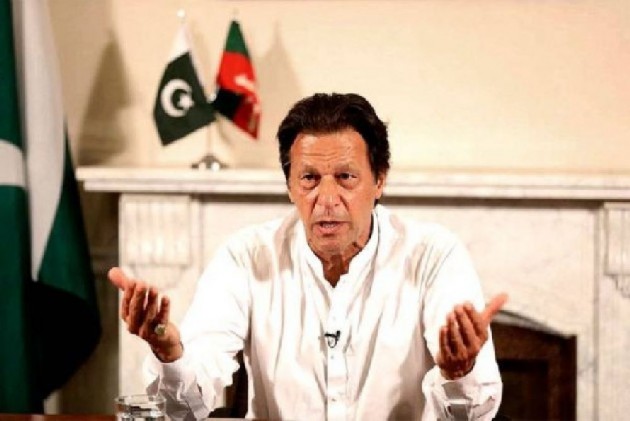 A complaint was filed in a court here on Saturday seeking that Pakistan Prime Minister Imran Khan be tried for waging war against the country and other offences for his speech at the UN General Assembly.

In the petition, the 50-year-old advocate objected to Khan's speech at the United Nations General Assembly on Friday in which he had spoken of the Narendra Modi government's actions in Kashmir and about its possible fallouts.

The matter is likely to be heard on October 24.

Ojha accused Khan of indulging in warmongering and prayed for directions to the police to lodge an FIR against the cricketer-turned-politician.

He sought initiation of proceedings against the Pakistan prime minister under sections 124(A), 125 and 505 of the IPC, pertaining to sedition, waging war against any Asiatic power in alliance or at peace with the Government of India and incitement of a community to commit offence against another, respectively.