A technical team from the centre has arrived in Mumbai to discuss the power failure issue, Maharashtra Energy Minister Nitin Raut said. 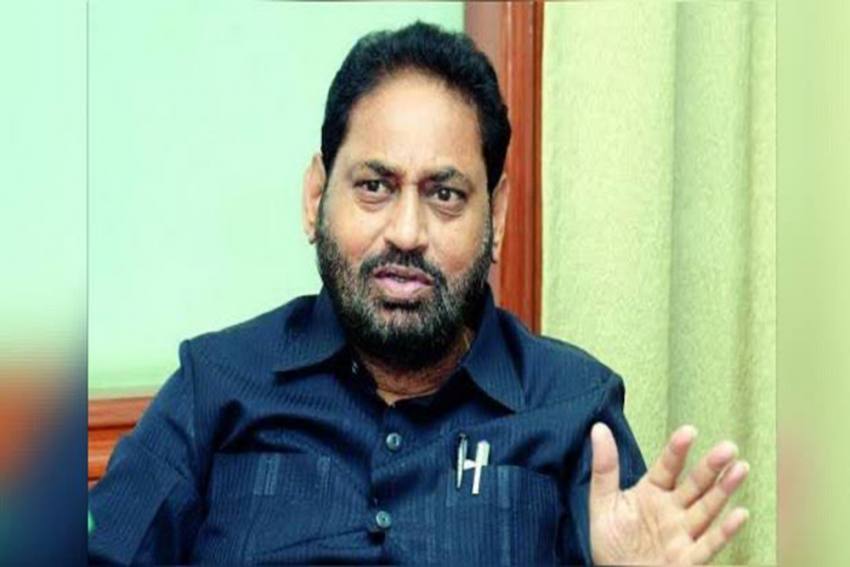 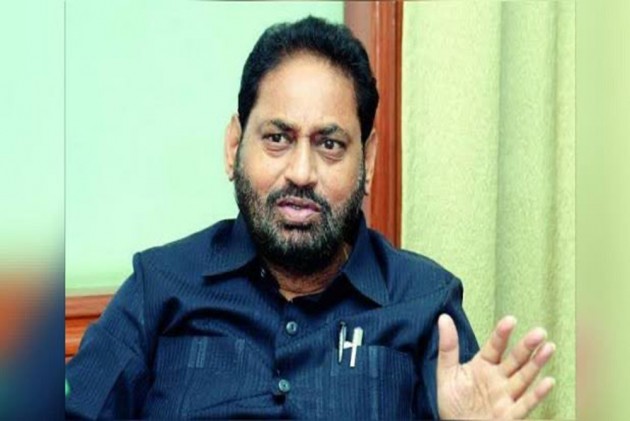 Maharashtra Energy Minister Nitin Raut on Wednesday said a possibility of sabotage cannot be ruled out in the massive power outage incident that occurred in Mumbai on Monday.
Talking to reporters, Raut said that the power breakdown in the metropolis and in neighbouring areas like Thane and Navi Mumbai on Monday was "not a small issue.”

"Our team was working on the 400 KV Kalva-Padga line and the load was shifted from circuit 1 to 2. But there was a technical problem and the Kharghar unit stopped,” Raut said. A technical team from the Centre has arrived in Mumbai to discuss the power failure issue, the minister said, adding that an "inquiry committee will also be set up.” The central technical team is expected to submit its report within a week. The minister also said that a system audit is being prepared.

A grid failure resulted in massive power outage in Mumbai and neighbouring areas on Monday, stopping trains on tracks, hampering those working from home and disrupting all essential services in the city.