Tejas aircraft will become the backbone of the fighter fleet of the Indian Air Force in years to come, Defence Minister Rajnath Singh said 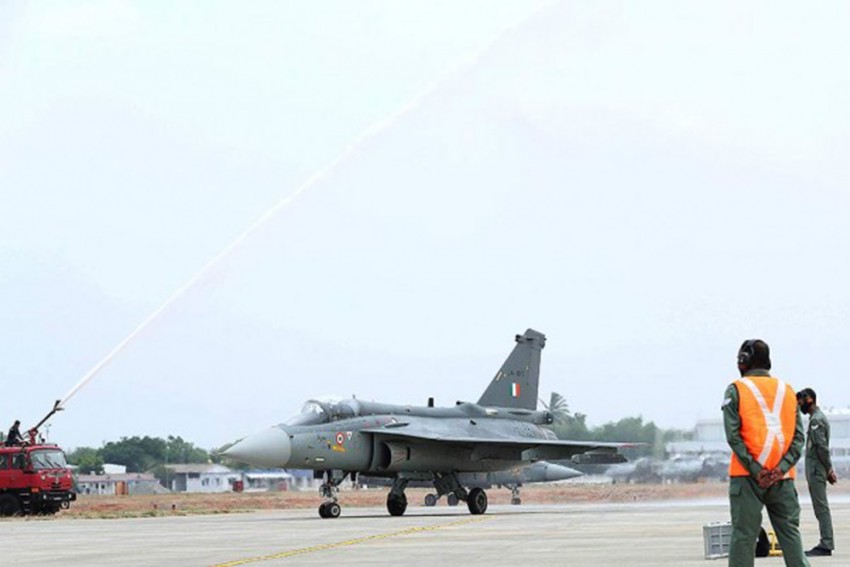 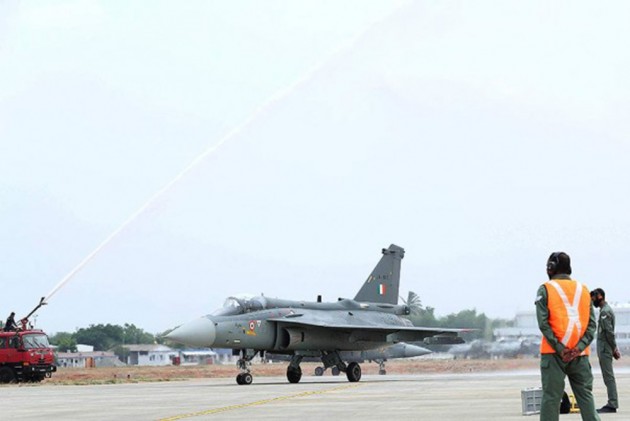 Lauding the Cabinet’s decision as a game-changer, Rajnath Singh said the move will help India become self-reliant in the defence sector.

The CCS chaired by PM Sh. @narendramodi today approved the largest indigenous defence procurement deal worth about 48000 Crores to strengthen IAF’s fleet of homegrown fighter jet ‘LCA-Tejas’. This deal will be a game changer for self reliance in the Indian defence manufacturing.

The defence minister also said Tejas aircraft will become the backbone of the fighter fleet of the Indian Air Force in years to come.

Around three years back, the IAF had issued an initial tender for procurement of 83 Tejas aircraft, a four-and-half generation combat jet.

"LCA-Tejas incorporates a large number of new technologies many of which were never attempted in India. The indigenous content of LCA-Tejas is 50 percent in Mk1A variant which will be enhanced to 60 percent," Singh said.

The defence minister also said that aircraft maker Hindustan Aeronautics Ltd (HAL) has already set up second-line manufacturing facilities at its Nasik and Bengaluru divisions. "Equipped with the augmented infrastructure the HAL will steer LCA-Mk1A production for timely deliveries to the IAF," he said.

Singh said the Tejas programme would act as a catalyst for transforming the Indian aerospace manufacturing ecosystem into a vibrant, self-sustaining one. "I thank the Prime Minister Shri @narendramodi for this historic decision taken by the CCS today, " the defence minister said.

Talks The Only Way Out: Junior Agriculture Minister Ahead Of Jan 15 Meet With Farmers