Shops and business establishments were open in the city, and buses, cars and two-wheelers were plying. 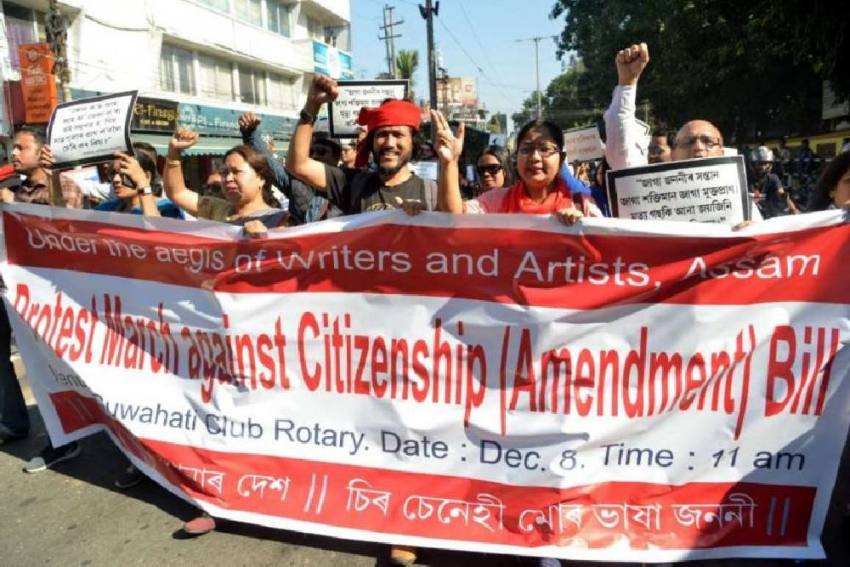 In this file photo, People protest against the CAB which has now become an act.
PTI December 17, 2019 00:00 IST CAA Protests: Curfew Lifted In Assam's Guwahati, Relaxed In Dibrugarh 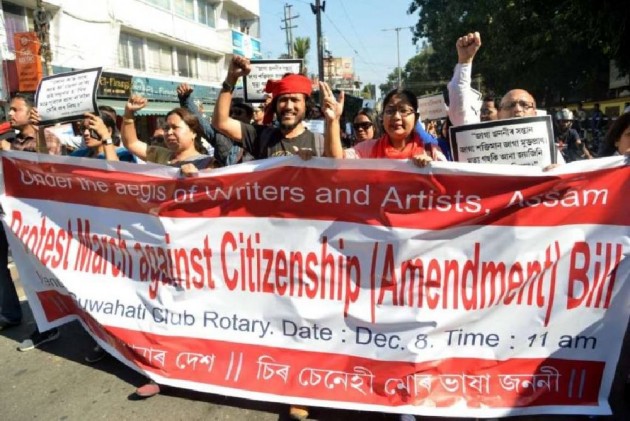 The curfew imposed in Guwahati on December 11 in the wake of protests against the citizenship law was lifted on Tuesday, officials said.

Shops and business establishments were open in the city, and buses, cars and two-wheelers were plying.

The decision to lift the curfew in Guwahati was taken at a law and order review meeting chaired by Chief Minister Sarbananda Sonowal on Monday.

"It has been decided to lift the curfew completely in Guwahati from 6 am tomorrow," an official statement had said.

However, the statement did not mention anything about resumption of mobile internet services.

In Dibrugarh, the curfew has been relaxed for 14 hours from 6 am on Tuesday, they said.

Assam witnessed violent protests with three rail stations, a post office, a bank, a bus terminus, shops, dozens of vehicles and many other public properties being set ablaze
or damaged by the protesters.

Five persons had lost their lives since Wednesday.

'Numerical Majority Only To Form Stable And Not Majoritarian Govt': Ex-President Pranab Mukherjee