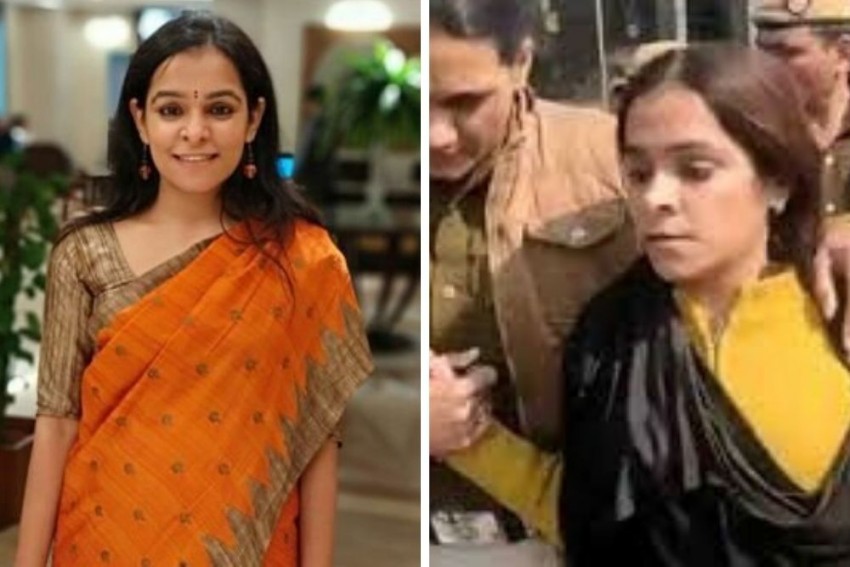 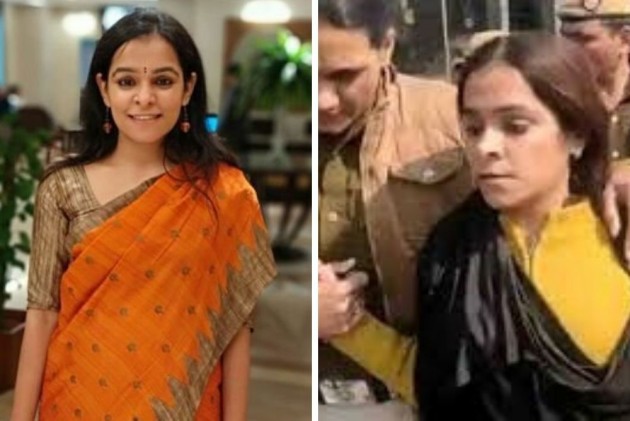 A woman, donning a burqa (veil), was detained on Wednesday at Delhi's Shaheen Bagh after anti-CAA protesters caught her asking "too many questions" and "filming them".

The woman was identified as Gunja Kapoor.  She describes herself as the curator of YouTube channel 'Right Narrative' on her official Twitter handle.

According to police, the protesters turned suspicious after the woman asked "too many questions" to them. When she was frisked by the women, they allegedly discovered she was carrying a camera and filing them.

#WATCH Political analyst Gunja Kapoor extricated by police after protestors at Delhi's Shaheen Bagh alleged that she was wearing a 'burqa' and filming them. #Delhi pic.twitter.com/llRiKhMvOd

She was caught by some of the women protesters after they identified her as YouTuber Kapoor. The incident led to a commotion at Shaheen Bagh, the epicentre of protests against the Citizenship Amendment Act (CAA), a senior police official said.

The woman was taken to Sarita Vihar police station where her identity was ascertained, he said.

Kapoor has been vocal against the protests that have been going on for more than a month at Shaheen Bagh against the Citizenship Amendment Act and proposed pan-India NRC.

Nirbhaya Case: No Separate Executions, Convicts Get 1 Week To Exhaust All Legal Remedies