In her maiden budget, Finance Minister Nirmala Sitharaman noted that start-ups in India are taking firm roots and their growth needs to be encouraged. 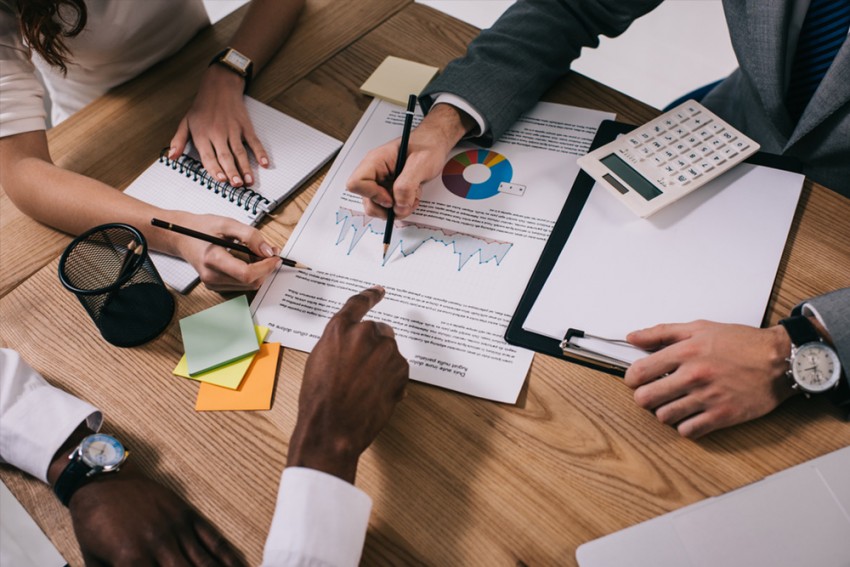 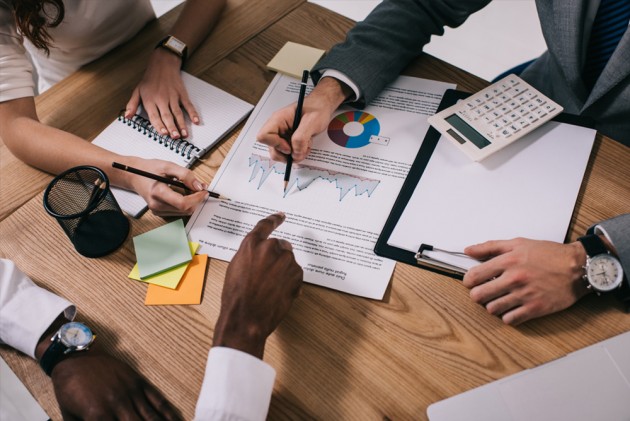 In her maiden budget, the finance minister noted that start-ups in India are taking firm roots and their growth needs to be encouraged.

"To resolve the so called angel tax issue, the start-ups and their investors who file requisite declaration and provide information in their returns will not be subjected to any kind of scrutiny in respect of valuations of share premiums," she said.

The issue of establishing identity of investors and the source of funds will be resolved by putting in place a mechanism of e-verification, she added.

"With this, funds raised by start-ups will not require any kind of scrutiny from the income tax department," the minister said.

Sitharaman also said that special administrative arrangements shall be made by the Central Board of Direct Taxes (CBDT) for pending assessment of start-ups and redressal of their grievances.

"It will be ensured that no inquiry or verification in such cases be carried out by the assessing officer without obtaining approval of the supervisory officer. So the element of discretion with which start-ups were suffering has been removed," she said.

The minister also announced that category 2 alternate investment funds (AIFs) who would be investing in startups would completely exempted from angel tax.

At present, start-ups are not required to justify fair market value of their share issue to certain investors including category 1 AIFs.

"I propose to extend this benefit to category 2 AIFs also. Therefore valuation of shares issued to these funds shall be beyond the scope of income tax scrutiny," she said.

She also proposed to relax some of the conditions for carry forward and set-off losses in the case of start-ups.

"I also propose to relax some of the conditions for carry forward and set off of losses in the case of start-ups. I also propose to extend the period of exemption of capital gains arising from sale of residential house for investment in start-ups up to 31.3.2021 and relax certain conditions of this exemption."

An angel investor puts funds in a startup when it is taking steps to establish itself in the competitive market. Normally, about 300-400 startups get angel funding in a year. Their investment in a unit ranges between Rs 15 lakh and Rs 4 crore.

Giving a major relief to budding entrepreneurs, the government in February relaxed the definition of start-ups and allowed them to avail full angel tax concession on investments of up to Rs 25 crore.

After claims being made by several start-ups that they were receiving tax notices under section 56(2)(viib) of the Income Tax Act, 1961, to pay taxes on angel funds received by them, the Department for Promotion of Industry and Internal Trade (DPIIT) in consultations with CBDT resolved the issue.

Section 56(2)(viib) of the I-T Act provides that the amount raised by a start-up in excess of its fair market value would be deemed as income from other sources and would be taxed at 30 per cent.

Touted as an anti-abuse measure, this section was introduced in 2012. It is dubbed as angel tax due to its impact on investments made by angel investors in start-up ventures.

More than 540 start-ups have received exemption from angel tax so far.

Budget 2019: No Tax On Funds Raised By Startups And Other Key Takeaways From FM Sitharaman's Speech