The political and economic reality needs a quick ground report for what it means to the world; globalization or China’s expansion? 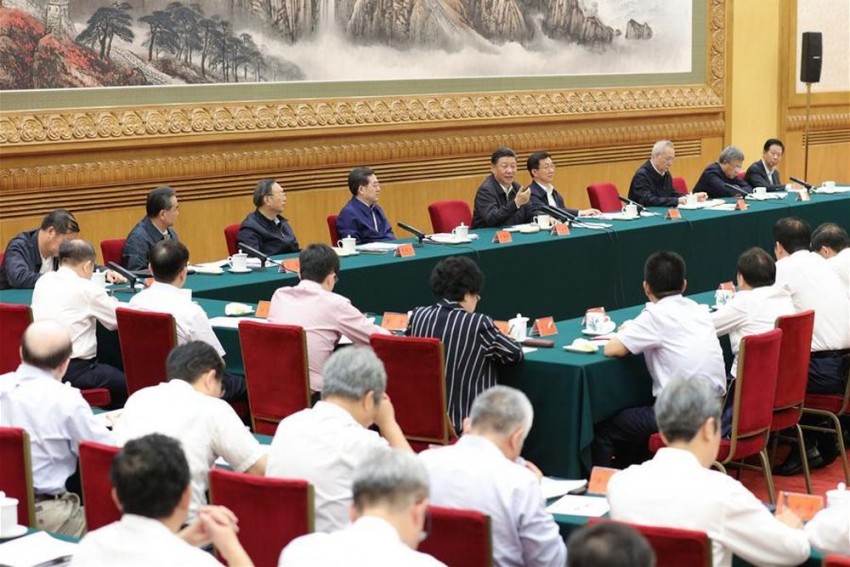 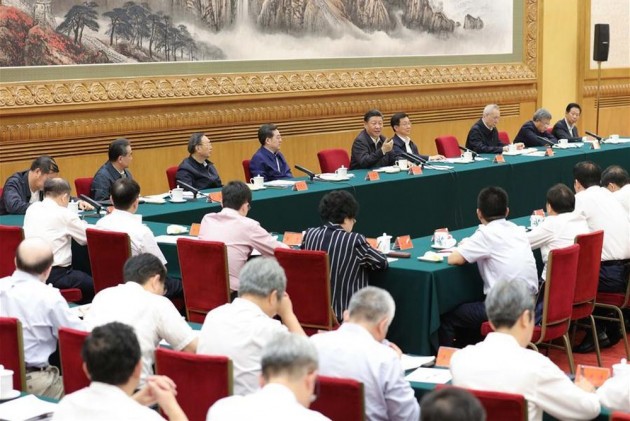 On May 14 and 15, 2015, China held first Belt & Road Forum (BRF, earlier One Belt One Road –OBOR) meeting of the participating countries in Beijing for USD 5 trillion project. It claimed that about 70 countries and international organisations signed for this project and 29 heads of states participated in the meeting. This initiative is expected to connect four continents and 66 countries and it includes a territorial ‘silk economic road belt’ and a ‘Maritime silk route’ touted as the ancient silk route.

But, that’s China’s version of BRF or OBOR. The political and economic reality needs a quick ground report for what it means to the world: globalisation or China’s expansion?

China is expected to invest about USD one trillion on its ‘Project of the century’ and bulk of the funding will be denominated in RMB. With this, it’s clear that the Chinese government is eyeing greater use of its currency in BRF. Also, major infrastructure contracts will go to Chinese companies or state-owned corporations. Already, a third of all deals went to these companies totaling USD 494 billion as of 2016. 1700 OBOR projects are with China’s state-owned companies and China is lending money at high interest rates to these countries.

The early signs are not encouraging. Sri Lanka had to handover its Hambantota port to China’s state-owned operator - China Merchants Port Holdings, owing to its failure to pay the debt and it granted a tax holiday for 32 years to this firm. Sri Lanka failed to pay the dues to the EXIM bank of China for the Mattala Rajapaksa International Airport, built with Chinese assistance of USD 190 million high-interest commercial loans. Sri Lanka finally handed over the airport to India to pay the debts to China. Laos in Southeast Asia has many BRI projects, including a $6.7 billion China-Laos railway, which represents nearly half the country's GDP. The IMF had warned that this project might threaten the country's ability to service its debts. It’s only a matter of time that this project will be in the Chinese arms.

Recently, after the Maldives new President was sworn in, the Chinese Ambassador congratulated him for his victory and handed over a note reminding him that Maldives owned about USD 3.2 Billion to China. This was a shocker to the new government which is still to calculate how much debt it owes to China.

COSCO, the Chinese shipping company, now owns a controlling stake in the Greek port of Piraeus and Chinese firms hold stakes in over a dozen European ports. According to a study by the Centre for Global Development, “Of the 68 countries identified as potential borrowers in the Belt and Road Initiative (BRI) —23 were found to be already at a "quite high" risk of debt distress.”

So sovereign guarantees for BRF is going to bring down many small nations and they will operate as trade colonies of China.

People across the globe are cynical about the real intents of China and are calling it a ‘Debt Trap initiative’. Debts, when unpaid, will get converted into equity which means at one time, China will own like a ‘China Town’ in all the 60 plus countries.

Hidden agenda: OBOR is aimed to bridge the demand gap for the over capacity of the infrastructure and steel industry of China. Chinese economy is slowing down, and this project can keep it alive. China knows that it has dollar reserves and there is political instability in the region. Its economy is slowing down and is hitting a recession due to protectionist policies.

A quick fact checks on China’s track record is disturbing. China repeatedly blocked India's bids at the United Nations to list Masood Azhar, chief of Pakistan-based terror group Jaish-e-Mohammed (JeM) as a global terrorist and the Nobel Peace Prize winner Liu Xiaobo was imprisoned for eight years for the crime of calling for democracy in China.

Altering the Geopolitics: China’s military presence in the South China sea, and its military misadventures in Doklam are not to be taken lightly. Also, with CPEC (China-Pakistan Economic Corridor) under BRF, India cannot touch the terror factory as China has huge infrastructural investments in CPEC and it will do ‘everything’ in the name of safeguarding its investments in Pakistan.

So, clearly, the One Belt, One Road (OBOR) or the BRF initiative is the ‘Overseas Debt and Global Dominance’ (ODGD) initiative.  Developments in Sri Lanka, Maldives, Laos and Pakistan signal what’s in store for the participating nations. Both the largest and progressive democracies, India and the US, are questioning the intention of this grandiose project. Will it lead to China going belly up or the smaller nations under OBOR?

OBOR is an irony for a country which closed its digital world (Facebook, Google, Twitter etc.) and wants to connect the physical world. Whether OBOR is a project about connecting or controlling is perhaps a no-brainer.