Brave Railway Cops Save Woman, Her Kids During Suicide Bid In Mumbai’s Thane

The woman jumped on the tracks with her two children, aged 12 and two years 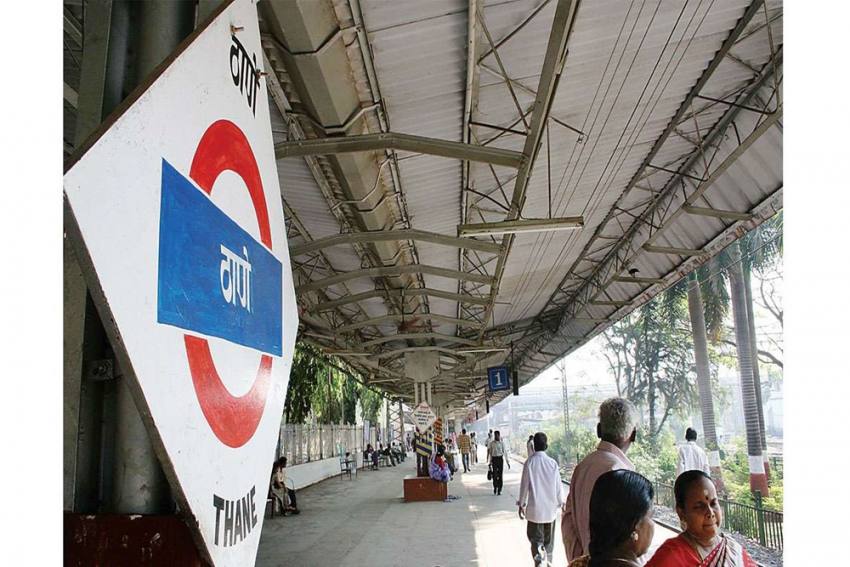 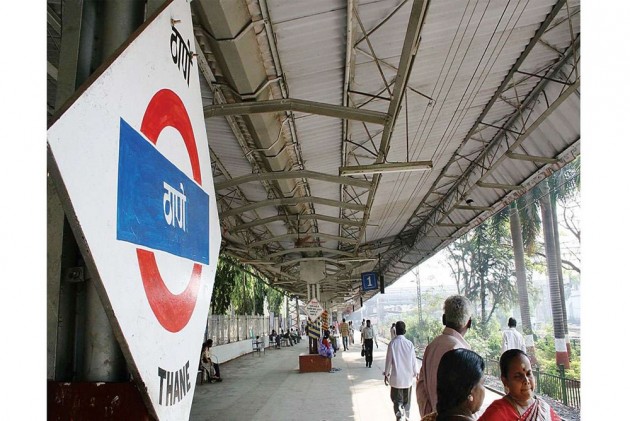 Quick-thinking and brave personnel of the RPF and GRP rescued a 29-year-old woman, who allegedly tried to commit suicide along with her two children, by jumping on the railway track at Thane station in Maharashtra.

On Tuesday afternoon, the woman jumped on the tracks with her two children, aged 12 and two years, senior inspector N G Khadkikar of the GRP said.

The police and GRP personnel, who were present at the spot, saw the woman and children and pulled them back on the platform just as a suburban local train entered the station, the official said.

The woman identified as Seema Vinod Parmar has said that her husband is lodged in Taloja Jail and she had paid for a lawyer who had failed to appear in court, as result of which the family is facing financial difficulties, he said.

The woman was depressed and had decided to take the extreme step, he added.