Indian Navy pilot Commander Singh went missing in the Arabian sea after his MiG-29K aircraft crashed into the Arabian Sea on November 26. 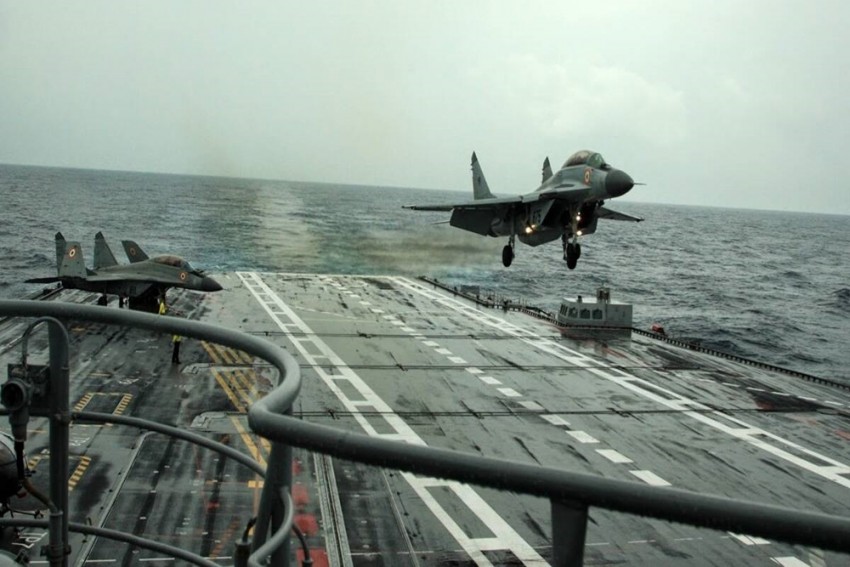 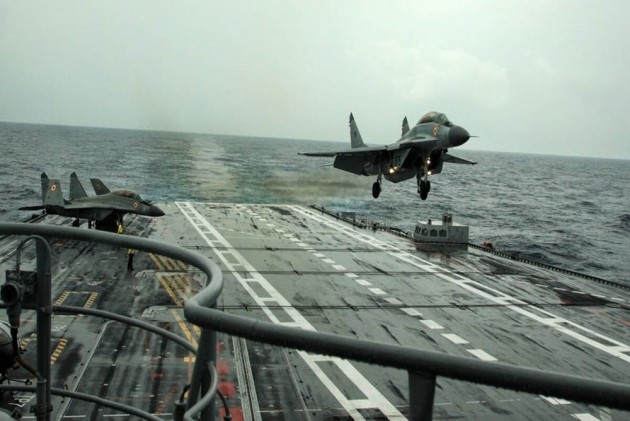 Rescue teams of the Indian Navy have recovered a body, believed to be that of pilot Commander Nishant Singh who went missing after his MiG-29K aircraft crashed into the Arabian sea 11 days back, official sources said on Monday.

They said DNA testing is being carried out to ascertain the identity of the body, which has been recovered from the site of the crash.

"There are reasons to believe that the body is of Commander Nishant Singh. However, it can be fully ascertained following the result of the DNA testing," said an official on condition of anonymity.

Indian Navy pilot Commander Singh went missing in the Arabian sea after his MiG-29K aircraft crashed into the Arabian Sea on November 26. The second pilot was rescued soon after the incident.

The Indian Navy deployed nine warships, 14 aircraft and a number of fast interceptor craft as part of the search and rescue mission to locate Commander Singh.

Some debris of the aircraft including landing gear, turbocharger and fuel tank engine were located last week.

The Navy had ordered a high-level inquiry to investigate the incident which was third involving the Mig-29K in the last one year.

A MiG-29K twin-seat fighter aircraft had crashed in South Goa district on November 16 last year, but both the pilots had ejected safely.

Another MIG-29K crashed into the Arabian Sea off the Goa coast on February 23 this year after taking off from INS Hansa, a prominent naval air station at Vasco in Goa. The pilot of the aircraft had managed to eject safely.

The MiG-29K is an all-weather carrier-based multirole fighter aircraft developed by Russian aerospace company Mikoyan (MiG). The Indian Navy had procured a fleet of 45 MiG-29Ks from Russia at a cost of around USD 2 billion to operate from INS Vikramaditya.