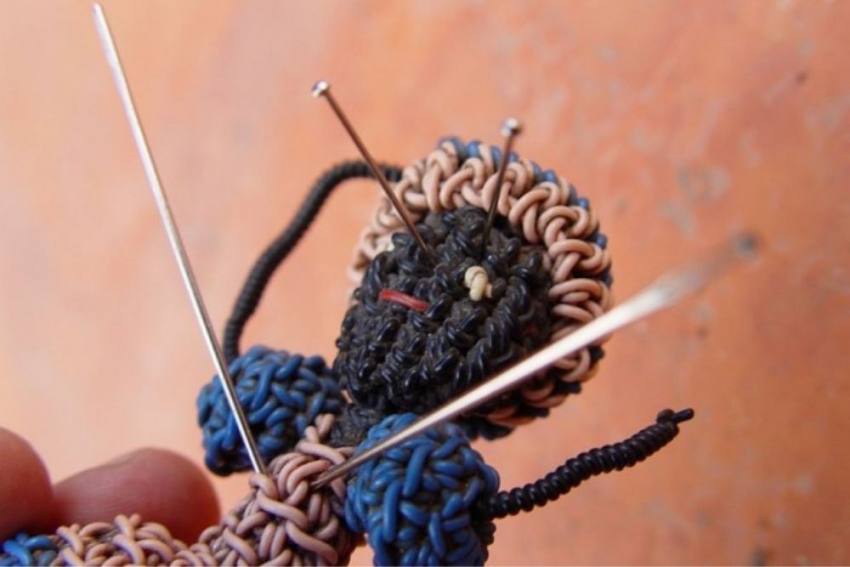 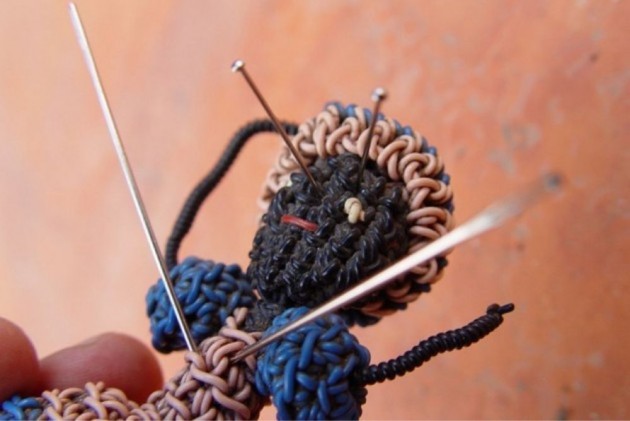 The body of the 90-year-old man, who was buried alive allegedly by his relatives in Meghalaya's West Khasi Hills district over the suspicion that he practiced witchcraft, was exhumed and sent for post-mortem, police said on Tuesday.

Eight people have so far been arrested in connection with the killing of Moris Marngar, they said.

The body with hands and legs tied and face covered was exhumed on Monday from a 5-feet-deep pit in the Mawliehbah Mawnar village, they added.

"Eight persons have been arrested in connection with the incident that took place on the night of October 7," Superintendent of Police Herbert Lyngdoh said.

Marngar's children had reported to the village authorities about him going missing, a day after he was forcibly taken away from his house at Mawliehbah by his relatives, a community leader told PTI.

The matter was reported to the police and the three main accused- Denial, Jayles and Differwell, all of whom are his nephews, were arrested on Sunday, he said.

Five others were arrested on Monday, the officer said, adding that attempts are on to apprehend the other accused in the case.

Marngar's body was covered with stones and a cross engraved with the word "RIP", Lyngdoh said.

The victim's hands were tied to his back, and his legs were covered in a sack and tied with a rope, an official, who was with the exhumation team, said.

His other nephews, Yesparius and Barslomius, told reporters that their uncle had cast evil spells on one of his nieces and other family members.

The niece was sick for the last three months, and her family blamed Marngar for it.

The village mourns the death of an elder like Moris, said BS Nongphud, an executive member of the council.

He urged the people not to take the law into their hands.

Deputy Superintendent of Police B Kharjana said the preliminary investigation has revealed that 18 members of the extended family are involved in the killing.