While hitting out at the BJP, Banerjee also compared the CAA, NRC and NPR to 'black magic'. 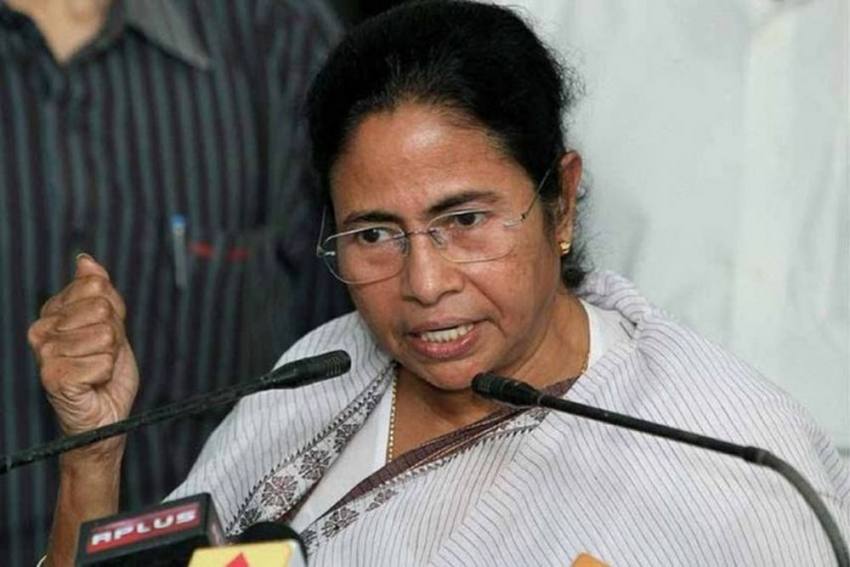 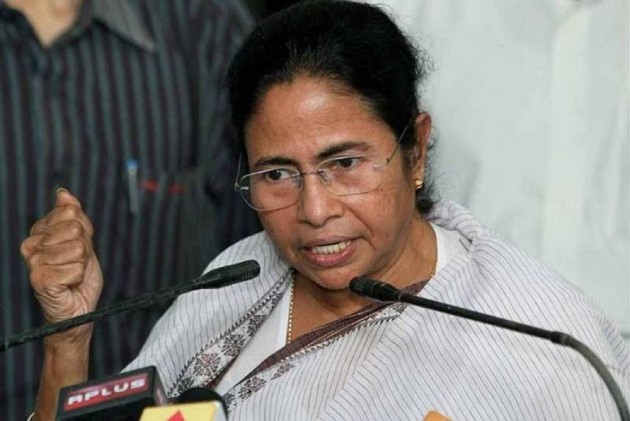 West Bengal Chief Minister Mamata Banerjee on Tuesday hit out at the BJP saying that her party did not have "Dussasanas" like the saffron party, referring to the Hindu epic Mahabharata.

"We (TMC) are not a party of Dussasanas like the BJP," Banerjee said addressing a rally in Nadia district.

Dussasana was a Kaurava prince and a rival of the Pandavas in the epic poem. The word itself means bad governance.

She also said, "BJP is the offspring of Muhammad-bin-Tughlaq (14th-century Muslim ruler of Delhi); people should unite to save the country from it."

Taking a dig at the Bharatiya Janata Party (BJP)-led government at the Centre, she asked, "Will you drive me out of the country because I don't have my mother's birth certificate?"

Banerjee has been opposing the central legislation on citizenship tooth and nail from the very beginning. She has also opposed the NRC and stopped work on the NPR in the state.

"Over 30 people have died in West Bengal due to fear of the proposed nationwide NRC," she said adding that more than 100 people died because of similar reasons in Assam.