A vocal supporter of Prime Minister Narendra Modi, Lok Janshakti Party (LJP) president Chirag Paswan, walked out of the NDA coalition in Bihar, right before the state went to polls. 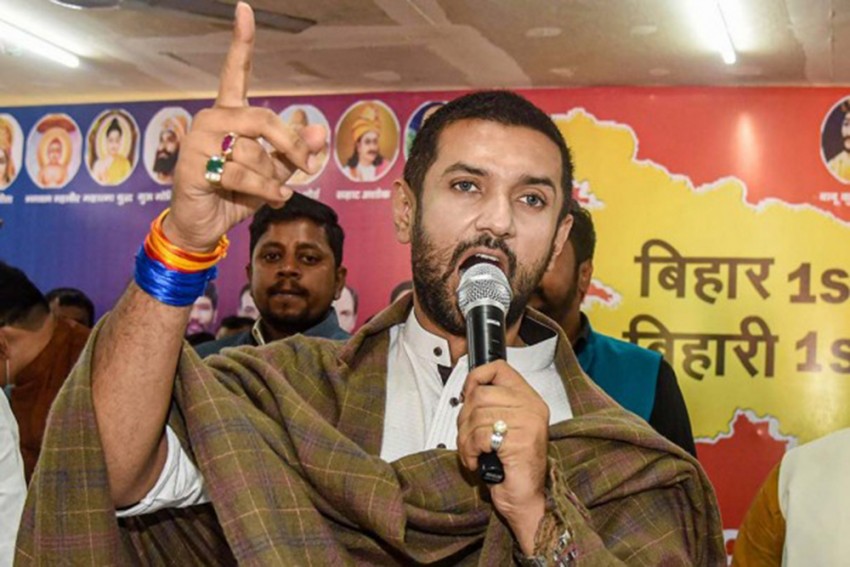 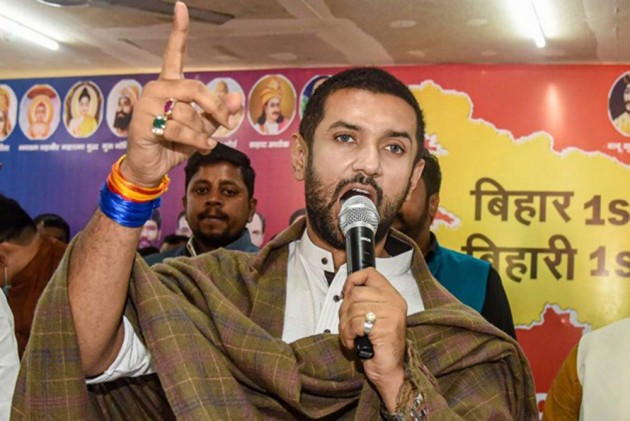 However, Paswan is expected to give the meeting a miss due to health reasons. It is noteworthy, that the LJP chief had previously skipped the all-party meet organised by the NDA.

The invite to Paswan from Parliamentary Affairs Minister Pralhad Joshi of the ruling Bharatiya Janata Party (BJP) and its allies assumes significance as it comes in the backdrop of the LJP walking out of the NDA in Bihar due to its opposition to Chief Minister Nitish Kumar and contesting the state Assembly polls on its own.

Though the LJP could win only one seat in the Bihar polls, it inflicted serious damage on the JD(U), the tally of which fell to 43 from 71, triggering a backlash from Nitish Kumar's party, with some of its leaders questioning if Paswan could still be with the NDA at the Centre.

A vocal supporter of Prime Minister Narendra Modi, Paswan has maintained that he remains an ally of the BJP at the Centre.

Senior leaders of the saffron party had also criticised him for fielding candidates against the JD(U) in the Bihar polls.

The invite to Paswan for the NDA meeting indicates that the BJP, which has lost a few key allies, continues to see the LJP, which was founded by towering Dalit leader Ram Vilas Paswan, as a partner.