If exit polls' projections prove close to actual results, Naveen Patnaik's BJD will have to scale down its expectations from the next coalition government at the Centre. 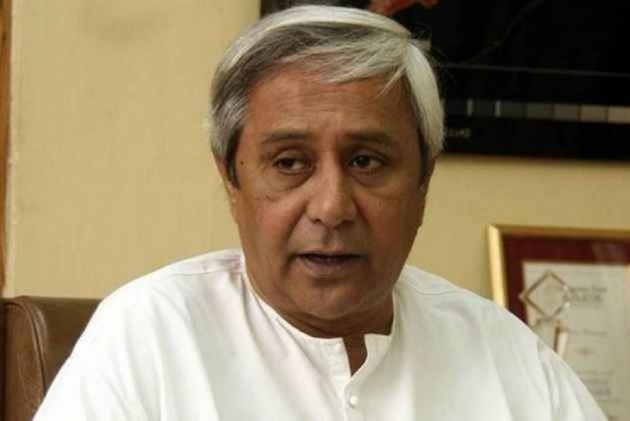 If the actual results of the general elections turn out to be anything like what the exit poll results showed Sunday, then the BJP has a lot to cheer about in Odisha.

The party that won just one seat in 2014 is projected to win between 8-12 seats in the Lok Sabha. While Republic TV-C-Voter survey gives it 10 out of the 21 seats in the state, Times Now gives it eight seats and NDTV Poll of the Polls has projected 10 seats.

The vote share of the BJP has also increased substantially over the figure in 2014. While the party got just 21 per cent of the votes last time, its share of the vote could go up to 30 per cent or more in this election. C-Voter projects 30.3 per cent votes for the BJP and 33.03 per cent for the ruling BJD, a drop of nearly 11 per cent compared to 2014 Lok Sabha elections.

If the projections prove close to the actual results, it would mean the BJD, which had talked about playing a big role in the formation of the next government at the Centre - with senior leader Surya Patro even throwing party supremo Naveen Patnaik's hat into the ring as a possible candidate for the post of Prime Minister - will have to scale down its expectations from the next coalition that forms the government.

The NDA, which looks like being in a better position to form the government after the exit polls, may still seek the support of the BJD. But the latter would not be in a position to dictate terms in exchange for its support.