Banerjee alleged that the central forces worked against TMC, adding that a Hindu-Muslim division was done and votes were divided. 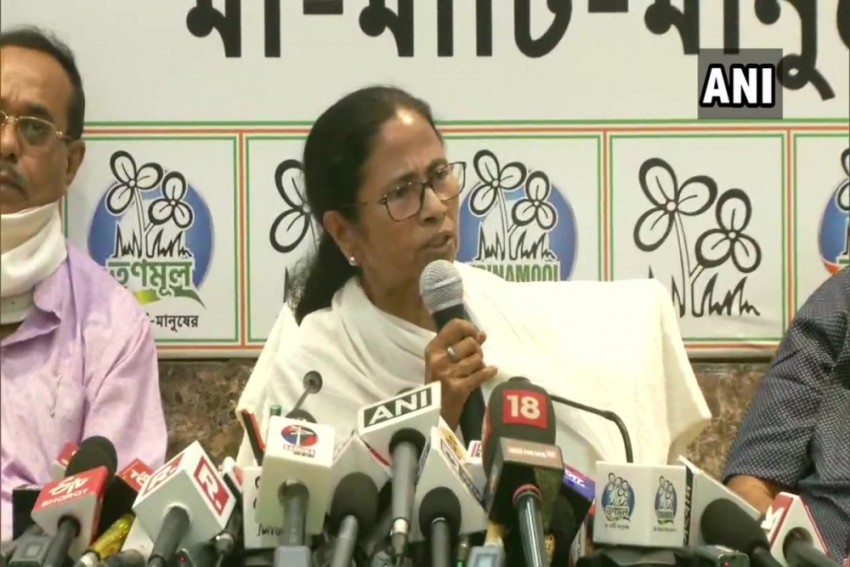 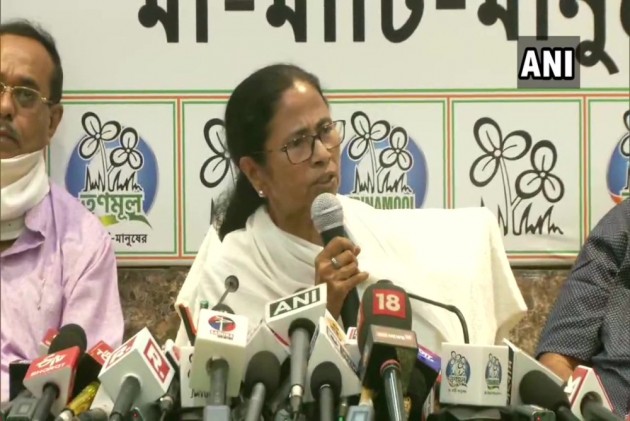 West Bengal Chief Minister and Trinamool Congress supremo Mamata Banerjee on Saturday launched a scathing attack on the Election Commission of India (ECI) and the BJP, saying the saffron party had created an emergency situation in the state, but the poll body had done nothing to address their complaints.

Banerjee alleged that the central forces worked against TMC, adding that a Hindu-Muslim division was done and votes were divided.

She said that at the beginning of her party's meeting today, she offered to resign as the state chief minister since it was difficult for her to work in such an environment.

"I don't care about the chair, but I care a lot about party symbol," she said.

Banerjee, addressing a press conference, said she was a powerless chief minister for the past 6 months and hadn't been able to work.

"I can only continue if people are willing to take a bold step. We need to increase our vote share. BJP's vote has come from the Left. This is mathematics," Banerjee said.