Home  »  Website  »  National  »  BJP 'Adopting' Sardar Patel Because It Has No Freedom Fighter Of Its Own: Priyanka Gandhi

Describing Patel as the stalwart of congress, Priyanka said she was happy to see BJP trying to adopt 'Iron Man of India'. 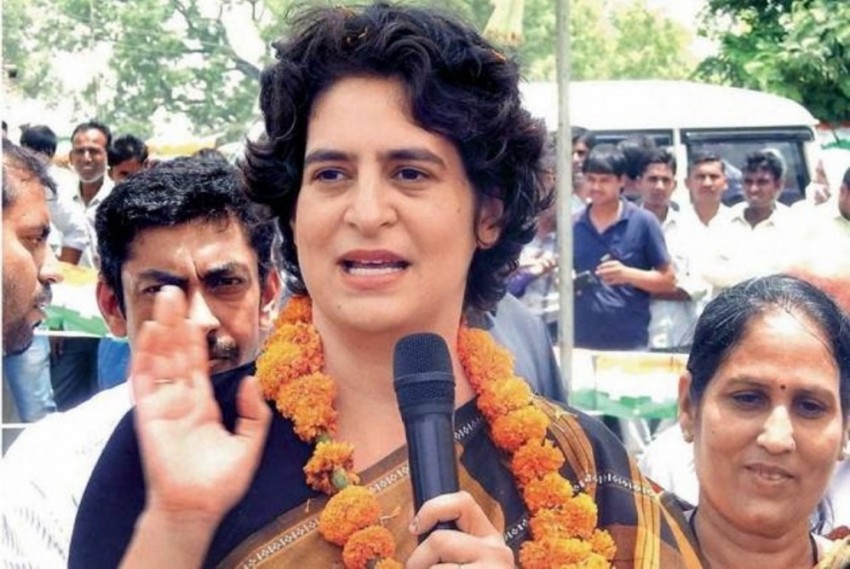 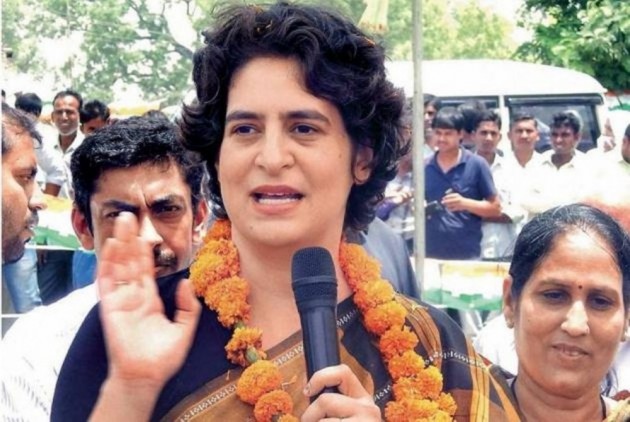 The Bharatiya Janata Party (BJP) is attempting to "adopt" Sardar Vallabhbhai Patel, an indication that the saffron party doesn't have a great freedom fighter of its own, Congress General Secretary Priyanka Gandhi Vadra said on Thursday.

Describing Patel as the stalwart of congress, Priyanka said she was happy to see BJP trying to adopt "Iron Man of India".

Her attack on the ruling BJP comes on a day when the government organised a series of events across the country to mark the birth anniversary of Patel, the first home minister of the country.

"Sardar Patel was a stalwart of the Congress who was devoted to the ideology of the party," Priyanka Gandhi said in a tweet in Hindi.

He was a close companion of Jawaharlal Nehru, the first prime minister of the country, and was strongly opposed to the Rashtriya Swayamsevak Sangh (RSS), the ideological mentor of the BJP, the Congress general secretary said.

"Today, seeing the BJP trying to adopt him and pay tributes to him gives a lot of happiness, because two things are clear from this action of the BJP: 1. It has no great freedom fighter of its own. Almost all of them were associated with the Congress. 2. Even enemies have to bow before great men like Sardar Patel one day," she added.

Meanwhile, Prime Minister Narendra Modi said "unity in diversity is our pride, identity" as he paid tribute to Patel at the Statue of Unity on the occasion of his 144th birth anniversary.

While talking about India's unity, the prime minister launched what seemed to be a veiled attack against Pakistan, saying: "Those who cannot win wars against us are trying to destroy our unity."