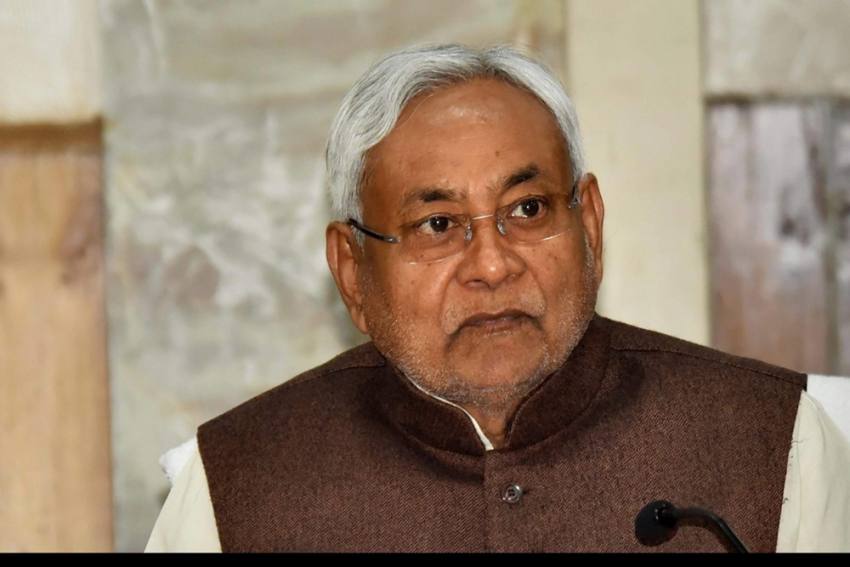 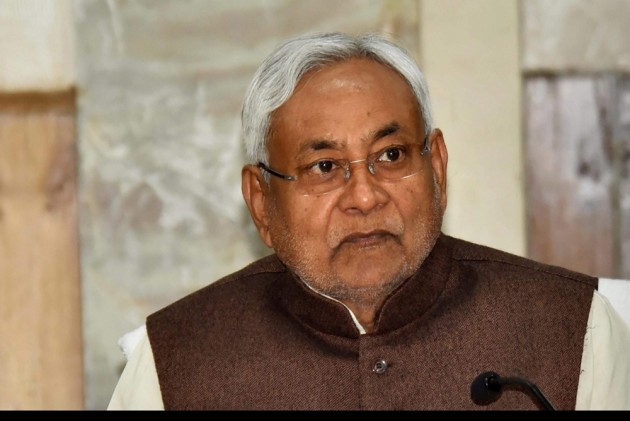 Bihar BJP president Sanjay Jaiswal on Wednesday credited Prime Minister Narendra Modi's welfare policies for the ruling NDA's win in the assembly polls and said all anti-incumbency claims have been negated by the mandate for a fourth term to the Nitish Kumar government.

He also made it clear that Kumar will continue to head the NDA government in Bihar and asserted that the gap between the number of seats of BJP and JD(U) will have no impact on the ruling alliance dynamics in the state.

"Certainly, 100 per cent," Jaiswal told PTI when asked whether Kumar will remain the chief minister.

"We are allies and equals. We have to run Bihar collectively," he said.

"Winning the fourth term is always a great task for anybody. We have won that. This proves everything was fine. It is very rare that you win a fourth term in continuity. We have done this and it settles everything," Jaiswal said.

Asked what he believes swung the hard-fought elections in the NDA's favour, he said it was largely due to Modi's welfare programmes for the poor.

"What the prime minister has done for the poor (that worked)... He provided them with electricity, cooking gas cylinders and toilets. They have also been given free ration for eight months following the corona outbreak. These were the biggest reasons," he said.

To a question on the massive damage Chirag Paswan-led Lok Janshakti Party inflicted on the NDA, especially the JD(U)'s prospects, he said that the LJP also hurt BJP in a number of seats.

If the LJP was not there, the BJP would have defeated RJD leader Tejashwi Yadav in Raghopur constituency, Jaiswal claimed.

He, however, insisted that the LJP was not a big factor but it was the rebels of both the BJP and the JD(U) who harmed the prospects of the NDA in many seats across the state.

To a question on whether LJP will now have any place in the ruling alliance, he said it is for the BJP Parliamentary Board, the apex decision-making body of the saffron party, to decide on that.

He, though, added that the NDA means the BJP, JD(U), Vikassheel Insaan Party and Jitan Ram Manjhi-led HAM(S) in Bihar.

Asked about the reverses the NDA had in the first phase of polls in 71 seats on October 28, he acknowledged that in the south-west region of Bihar, the NDA faced difficulties and said it will be reviewed.

The ruling coalition won 125 seats in the 243-member state assembly against 110 clinched by the opposition grand alliance to pave the way for a fourth successive term for Kumar in office but with diminished clout following a  debilitating slide in the number of JD(U) lawmakers that came down to 43 from 71 in 2015.

The BJP had the best strike rate among all parties in the fray as it won 73 of the 110 seats it contests. Allies VIP and HAM(S) won four seats each.