Bihar: FIR Against 39 Men For Protesting Against Encephalitis Deaths, Lack Of Water Supply

Relatives of persons named in the FIR say they had only organised a protest. Our children have died... We protested and the administration has filed an FIR against us only, a woman said. 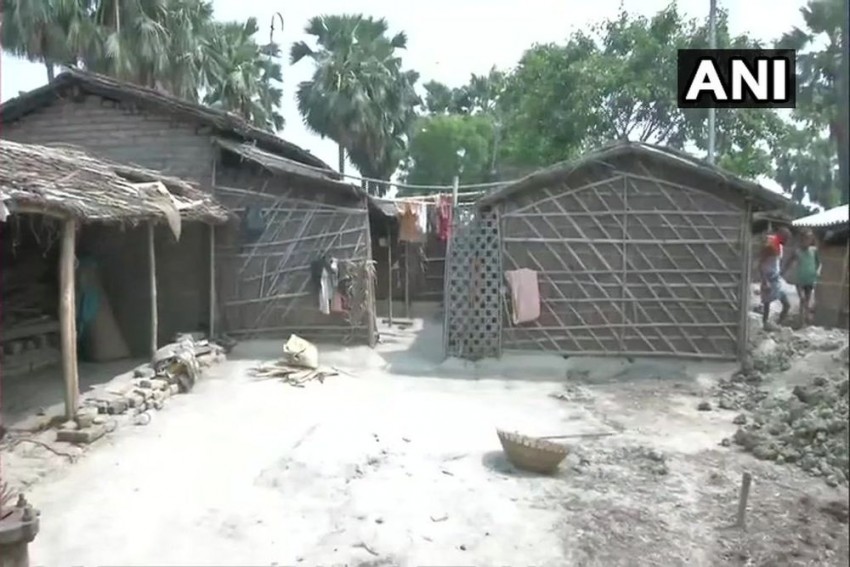 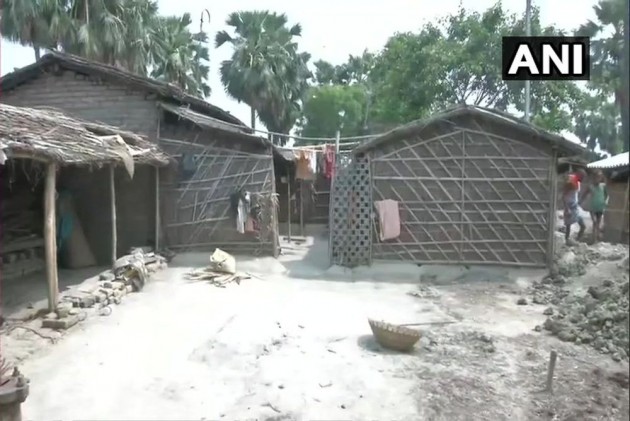 An FIR has been lodged against 39 people in Bihar's Vaishali district after they protested over the lack of water supply and the death of several children due to Acute Encephalitis Syndrome (AES) in Muzaffarpur and adjoining districts, news agency ANI reported.

Relatives of persons named in the FIR say they had only organised a protest. "Our children have died... We protested and the administration has filed an FIR against us only," a woman said.

"Men against whom FIR has been registered have left the village. They were the only breadwinners."

It is still not clear if the protest led to any disturbance requiring such action from the administration. The families are, however, worried and face everyday challenges after the working men left the area.

"My two sons died due to Acute Encephalitis in the matter of an hour. The elder one was 7 years old while the younger one was two years old. There were no awareness campaigns by the administration regarding the disease," father of a child who died due to AES told ANI.

The man also criticised Bihar Chief Minister Nitish Kumar, saying, "The Chief Minister has done nothing to spread awareness regarding the disease. There are no arrangements in the hospital for children suffering from the disease."

Another man said, "My seven-year-old daughter died. There was no arrangement from the administration regarding the disease."

"I have shifted my two children to another village as it is dangerous here. Other families have also shifted their children," said another father.

Meanwhile, Bihar continues to battle AES and with another death on Tuesday morning, the toll due to the epidemic has reached 131 in Muzaffarpur district.

The death was reported from Sri Krishna Medical College and Hospital (SKMCH) which is handling the largest number of patients in the district. The total 111 deaths have been reported from government-run SKMCH and 20 in Kejriwal hospital.