The Supreme Court on Wednesday agreed to hear on June 24 a plea seeking a direction to urgently constitute a team of medical experts for treatment of children. 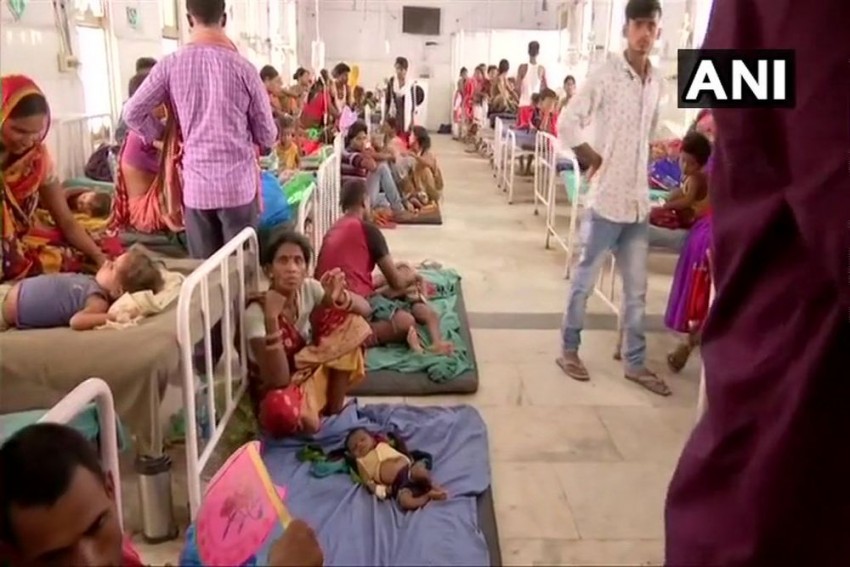 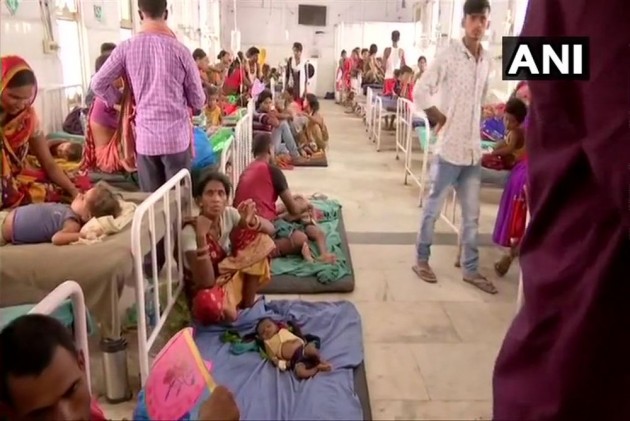 Over 500 cases of Acute Encephalitis Syndrome (AES) have been reported this year, and 113 children have died suffering from the disease in Muzaffarpur and adjoining districts of Bihar.

While state and central governments, despite several measures, have failed to control the mounting death toll, the Supreme Court on Wednesday agreed to hear on June 24 a plea seeking a direction to urgently constitute a team of medical experts for treatment of children.

The petition, filed by two advocates, has sought a direction to the Centre and the Bihar government to immediately arrange a 500-bed ICU (intensive care unit) with required medical professionals to deal with the emergent situation, which has occurred due to the outbreak of AES.

Bihar Chief Secretary Deepak Kumar has publicly admitted that even the government is uncertain about what exactly was causing the AES outbreak every year in Muzaffarpur since 1995.

"We are still not aware if the disease is caused due to some virus, bacteria, toxin effect due to the consumption of litchi, malnourishment or due to environmental conditions such as high temperature and humidity," he said.

"Several research studies have been conducted, including by a team of experts from the Centers for Disease Control and Prevention, Atlanta (US), but the finding is inconclusive".

SKMCH Chief Medical Officer S.P. Singh said the reason behind the outbreak of the disease was yet to be confirmed. "We don't know it and it was being ascertained medically", Singh said.

Union Health Minister Harsh Vardhan, himself a doctor, who had visited Muzaffarpur three days ago and examined several children in SKMCH, said the deaths could have something to do with electrolyte imbalance and the metabolic system.

He also did not rule out the possibility of AES due to viral infection or toxin effect, which could possibly be caused by the consumption of litchi, as well as high temperature and humidity.

Taking this into consideration, Harsh Vardhan stressed the need for research on AES and setting up of a state-of-the-art, multidisciplinary research unit in Muzaffarpur in collaboration with the Indian Council of Medical Research, the National Centre for Disease Control and AIIMS Patna.