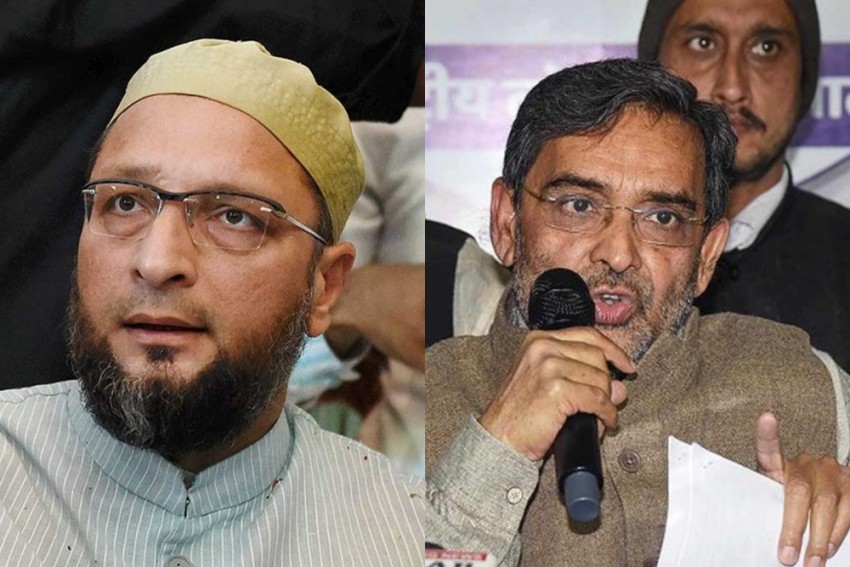 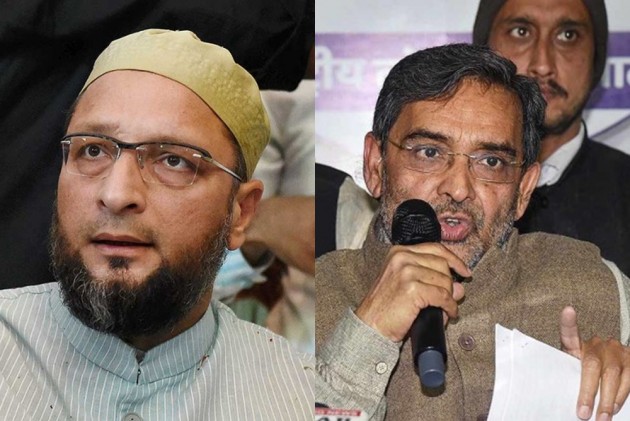 Addressing a press conference in the presence of Owaisi, Kushwaha said the new grouping is named "Grand Democratic Secular Front" whose convenor will be former union minister Devendra Prasad Yadav.

Yadav and Owaisi said at the joint press conference that they were happy to announce that these parties have joined hands to give a "positive choice" to the people who are "fed-up" with the two coalitions- NDA and the Grand Alliance.

"Upendra Kushwaha will be the chief ministerial candidate of the front," they said.

Some candidates of the six parties have already filed nominations for the first phase of voting on October 28 in the state.

Earlier, Owaisi and Yadav's parties had floated a separate front so was Kushwaha's RLSP which had launched a three-party front including that of Mayawati's Bahujan Samaj Party (BSP).

Except for the All India Majlis-e-Ittehadul Muslimeen (AIMIM) one legislator, none others had any MLA in the outgoing Bihar house.