Chhattisgarh Chief Minister Bhupesh Baghel is set to meet top Congress leaders in Delhi on Sunday amid speculations over a change of guard in Chattisgarh Congress. 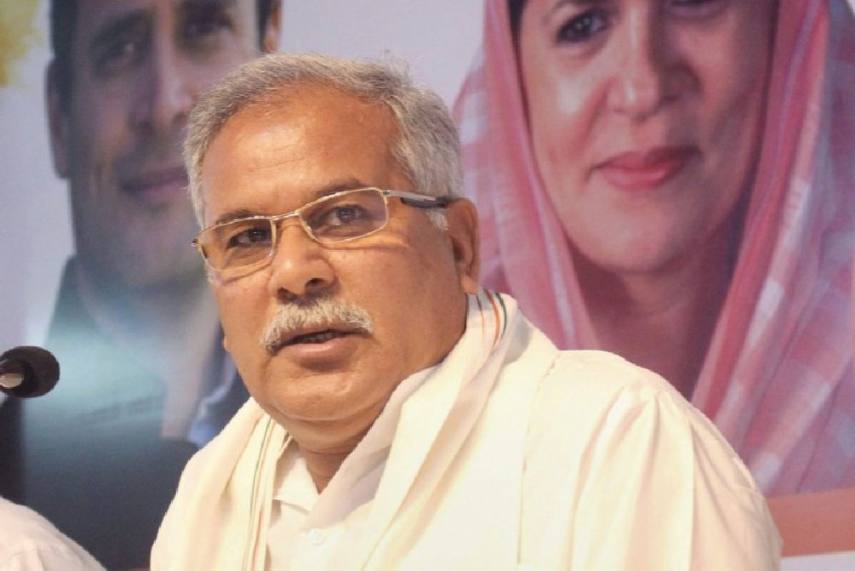 Amid a talk of leadership change in Chhattisgarh, a number of legislators from the state have arrived in the national capital in support of Baghel, who is also reaching Delhi.

Around 20 party legislators called on AICC in-charge for the state P L Punia and are learnt to have told him that the Baghel government was working well.

The chief minister is himself set to arrive in the capital Friday and will call on AICC general secretary K C Venugopal, even though his meeting with former party president Rahul Gandhi has not been fixed yet.

Sources said that Baghel has been called to Delhi by Venugopal for further talks to resolve the crisis in the Chhattisgarh Congress.

The state's Health Minister T S Singh Deo has been seeking the rotation on the chief minister's post, claiming there was an agreement made in this regard when the Congress assumed power in 2018.

Deo has also said that every member in a team aspires to be the captain, making it clear that he is eyeing the top post in the state.

Earlier, Baghel and Deo had met Gandhi Tuesday before holding discussions with Venugopal the next day.