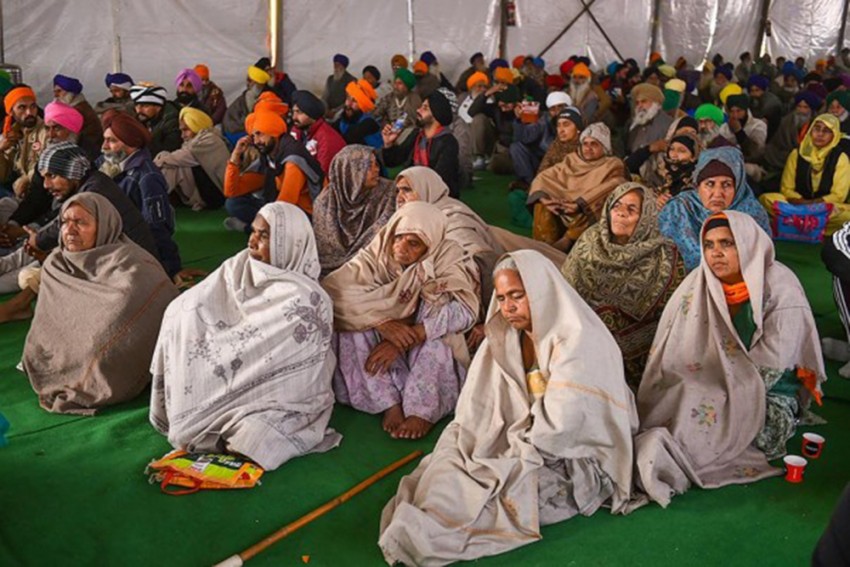 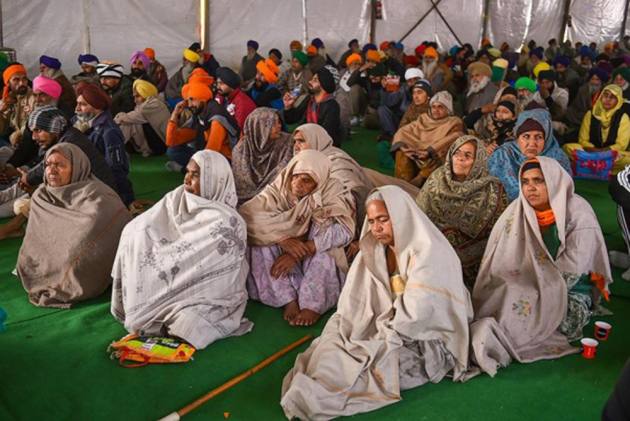 The Madhya Pradesh Police on Saturday used water cannons and tear gas to disperse Congress workers who were carrying out a protest against the Centre’s new agriculture laws in Bhopal. The protesters clashed with the police and allegedly hurled stones at security personnel after they were gheraoed near Raj Bhavan.

Hundreds of workers of the Congress led by Madhya Pradesh party unit chief Kamal Nath took part in the protest. The clash occurred at the barricaded GTB area close to Roshanpur square in Bhopal. TT Nagar area City Superintendent of Police (CSP) Umesh Tiwari said that more than half a dozen people including six policemen were injured. "A man sustained injury to his head. He wasn't a protester," he added.

The CSP denied that police used force to suppress the protest.

Besides Digvijaya Singh, his former minister-son Jaivardhan Singh, senior leader P C Sharma, MLA Kunal Choudhary were arrested under section 151 (Arrest to prevent the commission of cognizable offences) of the CrPc, Tiwari said, adding that they were let off after completion of legal formalities.

Addressing protesters at Jawahar Chowk before the clash, Nath said the three new farm laws enacted by the Central government were completely anti-farmer. "The three laws would benefit only capitalists while the farmers would become slaves and bonded labourers of industrialists," he said.

Alleging that small and marginalised farmers have been ignored while making these laws, Nath said mandis (agriculture markets) and Minimum Support Price (MSP) regime will come to an end if these legislations are implemented. Farming would become a contractual affair, he added.

"The Central government should immediately repeal the three laws by accepting the farmers' demand," the former chief minister said. He further said the Congress will continue to support the agitating farmers till the government accepts their demands.

Later, Nath took to twitter to hit out at the Shivraj Singh Chouhan government over police "brutality" on Congress workers. "I strongly condemn the barbaric cane charge, use of tear gas and water on thousands of farmers and Congressmen protesting peacefully (sic)," Nath tweeted.

"In the lathi charge, farmers, Congressmen, women and media persons have been injured. I wish them speedy recovery. Our support to farmers would continue. We are not going to be bogged down with such suppression," Nath added.

Meanwhile, Jaivardhan Singh told PTI that Congress leaders submitted a memorandum to the governor against the three farm laws after their release from police custody.

According to the Madhya Pradesh Congress, the protests launched by the party in the state since January 7 on the issue of farm laws culminated on Saturday with the "massive protest" held at Bhopal.

Thousands of farmers, mostly from Punjab, Haryana and western Uttar Pradesh, have been camping at several border points of Delhi since November 28 last year, demanding a repeal of the three farm laws.

Congress Will Reconceptualise GST If Elected To Power: Rahul Gandhi