The Economic Offences Wing (EOW) has asked secretaries and principal secretaries of the state government, to apprise it if they come to know about any objectionable comments made on social media. 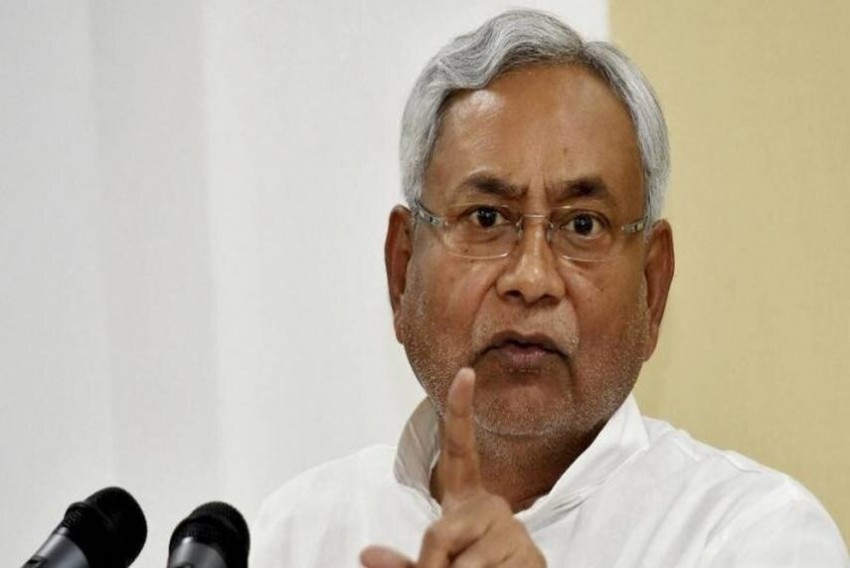 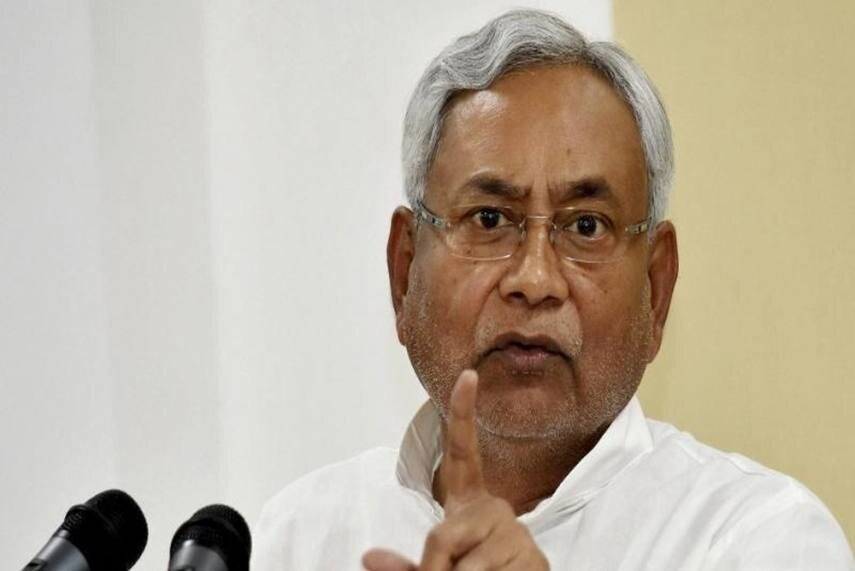 The next time you are making an offensive remark on social media against the Bihar government, its ministers, or for that matter, its bureaucrats, think twice! You may well have to face the cops at your doorstep.

The Economic Offences Wing (EOW), the nodal agency of the state police for the cybercrime, has written a letter to all the secretaries and principal secretaries of the state government, asking them to apprise it if they come to know about any objectionable comments made on social media by unwanted people and organisations against the Bihar government, so that action could be taken against them in accordance with the law.

In a letter dated January 21, Nayyar Hasnain Khan, additional director-general (ADG), EOW, says that it has come to light that certain individuals and organisations have been making objectionable, indecent and misleading remarks on social media/internet against the government, ministers, MPs, MLAs, and bureaucrats, which are against the law and come under the category of cybercrime. “It seems appropriate to initiate action against such people and organisations as per the law,” he adds.

The letter says that EOW should be informed of any such material so that suitable action could be taken after the investigation against the erring people.
The Bihar police’s move comes amid widespread criticism of the Nitish Kumar government, especially on social media over the recent spurt in crime in the state.

The chief minister had recently lost the cool on camera when the media persons sought to corner him over the ‘failure’ of the Patna police to apprehend the killers of Rupesh Kumar Singh. Singh, who worked as the station manager of IndiGo airlines at Patna airport was gunned down by alleged sharpshooters outside his apartment in Patna as soon as he returned from his office on January 12.

Jharkhand: Six Buried Alive As Roof Of Mine Collapses, 2 Rescued