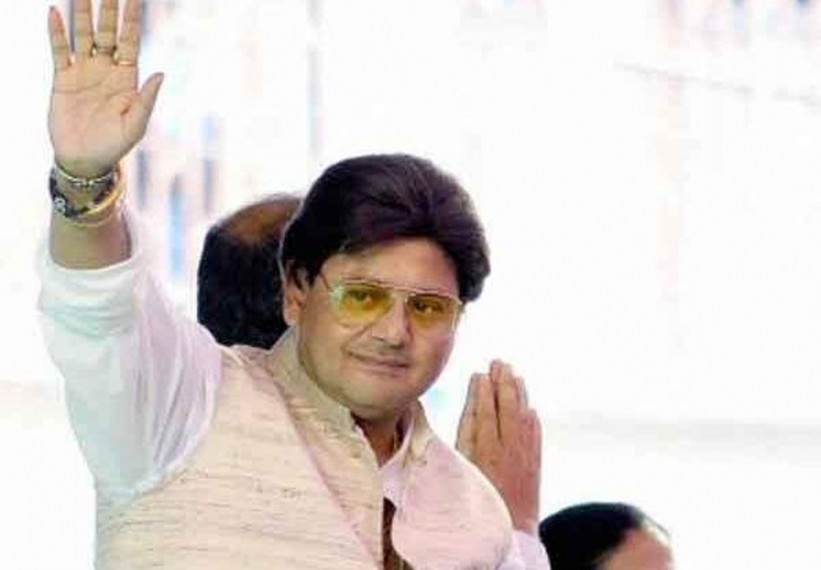 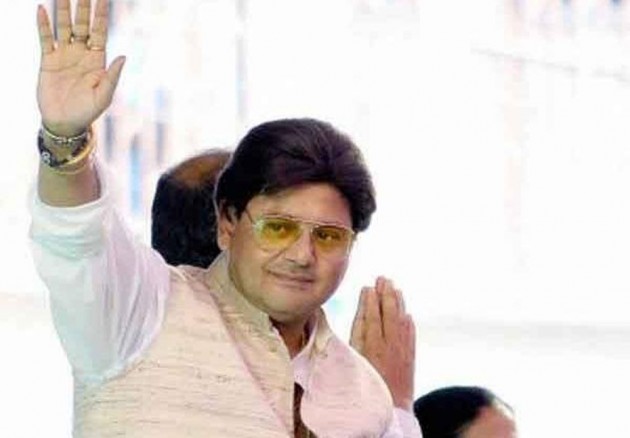 Paul, who had gone to Mumbai to visit his daughter, complained of chest pain at the Mumbai airport during his return to Kolkata and was rushed to a hospital in Juhu but died around 4 am, they said.

He had been suffering from heart ailments and been to hospitals several times for treatment during the past two years.

Paul, a two-term MP from Krishnanagar and MLA from Alipore, is survived by his daughter and wife.

He remained away from films after the CBI arrested him in the Rose Valley chit-fund scam in December 2016 and was given bail after 13 months.

A romantic hero, having endeared himself to the Bengali audience since his debut film Dadar Kirti in 1980, Paul became a known household name because of his lead roles in Saheb (1981), Parabat Priya (1984), Bhalobasa Bhalobasa (1985), Anurager Choyan (1986) and Amar Bandhan (1986).

He made his Bollywood debut in Hiren Nag's Abodh (1984) opposite Madhuri Dixit.

He was awarded the Filmfare Award for Saheb (1981).

"I am yet to come to terms with the news. He was like my younger brother. Yes he was not keeping well for some time," Mallick said.