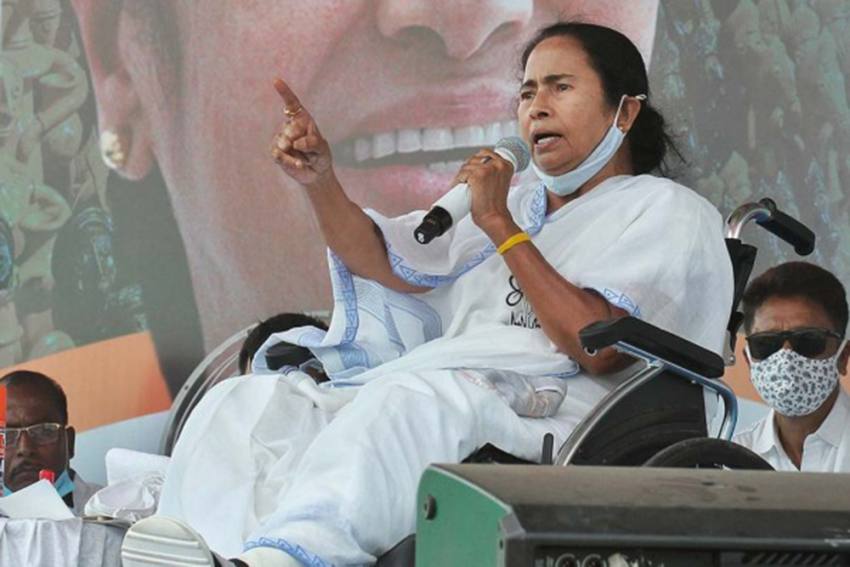 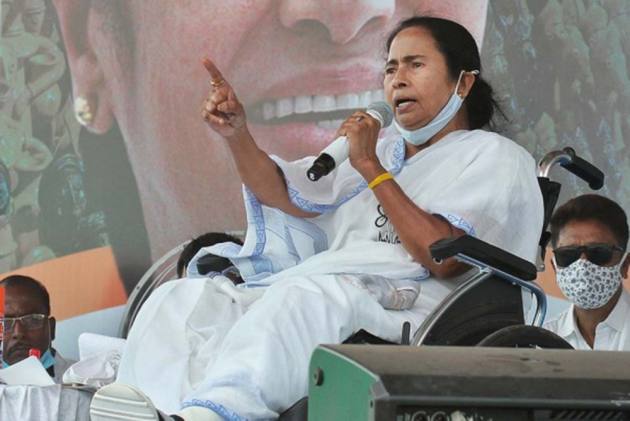 West Bengal Chief Minister Mamata Banerjee on Wednesday said that the state government will probe the violence that erupted in Cooch Behar district on April 10, that left four people dead.

Four persons were killed after CISF personnel opened fire outside a polling booth in Cooch Behar during the fourth phase of the Assembly elections. The forces claimed that they opened fire in “self-defence” after a mob allegedly attacked them.

Lashing out at the CISF personnel, the TMC chief had termed the incident as “genocide”.

While meeting the kin of the four victims, Banerjee on Wednesday said that the state government will launch a probe to punish those responsible.

Banerjee lamented that she could not meet the family members of the deceased earlier, owing to a 72-hour ban on entry of political leaders in the district. The EC had issued the ban immediately after the fourth phase of polls finished on Saturday.

"Our inquiry will track everyone responsible for the cold-blooded killing and ensure they are punished as per law," she said.

Banerjee said she will also ensure justice for the family of Ananda Burman, an 18-year-old first-time voter who was shot dead outside a polling booth in the same district in a separate incident.