Kerala tourism department was in the eye of a storm recently over a ‘beef tweet’ from its official Twitter handle. In an exclusive interview to Outlook, Kerala Tourism Minister Kadakampally Surendran pins the blame on communal groups for the controversy. 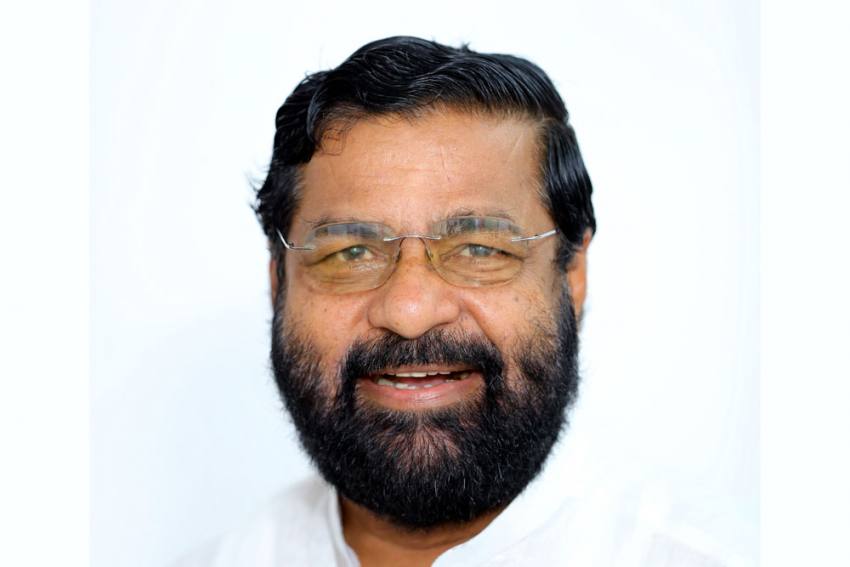 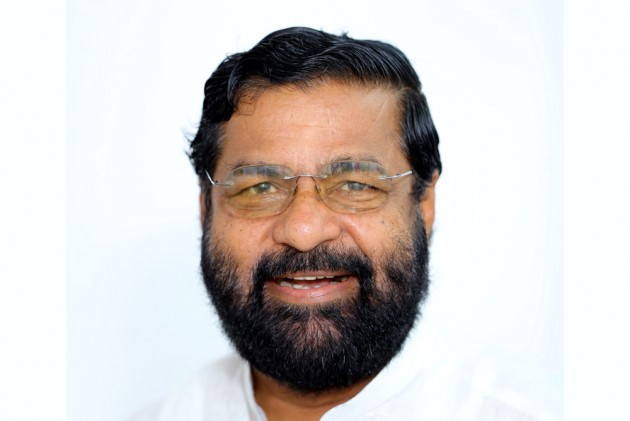 Kerala tourism department was in the eye of a storm recently over a ‘beef tweet’ from its official Twitter handle. In an exclusive interview to Outlook, Kerala Tourism Minister Kadakampally Surendran pins the blame on communal groups for the controversy. Surendran adds that the Centre played vendetta politics by rejecting Kerala's tableau for the Republic Day parade this year.

Q) Kerala's tableau was rejected for the Republic Day parade this year. The state always seems to be at loggerheads with the Centre because of the differences in ideologies. Do you think Kerala is bearing too much of political cost because of the conflict?

It was a huge disappointment that the Centre yet again rejected Kerala's float for the parade. Kerala has always excelled in the R-Day parade, which includes, winning three 1st prizes from 2008-2013. With BJP in power, we were allowed only once to participate. This time, our proposed theme for the tableau was a beautiful display of the art and architecture of the state. The reason for striking us off the list was a no-brainer. "When you can't win the game, influence the referee to cancel it."

Q) The recent "beef fry" tweet of the Kerala tourism kicked up a storm on social media with users accusing the tourism board of hurting religious sentiments. Will this adversely affect the tourism sector in the state?

Beef is one of the most favourite non-vegetarian cuisines and a must-try in Kerala. If you look at the figures, 3.45 crore Malayalees consumed 2.49 lakh tonnes of beef in 2018-19 fiscal. That is 7.2 kg of beef per person. The tourism department is promoting every kind of indigenous attraction that is worth trying for a tourist. We are not forcing anyone, though. I don’t think we have to worry about any right-wing promoted accusations with religious sentiments tag and this is nothing but a venomous effort to create a controversy. India is the second-largest exporter of beef in the world. Not Kerala, but states like Uttar Pradesh and Maharashtra are the highest producers of beef.

Q) Many have also taken exception to the fact that the beef tweet was posted on the day of Hindu festival Makar Sankranti. Viswa Hindu Parishad and other right-wing groups sought action against the state from the centre. Will this further strain the relationship between the Centre and the state?

It was purely coincidental. The basic question is why would we always associate food with religion? Food is another entity, isn't it? So the point is these communal groups are trying to create controversy out of nowhere. Food is the way we express our love and compassion to each other. Talking about the right-wing, they have been attacking our state in every aspect, be it for a valid reason or not.

Q) There were also calls to boycott the state and that Malayalees should not be allowed in temples. Do you think it’s a setback to tourism when the state is still making efforts to recover from the devastating floods in 2018?

All that buzz was a boycotting cry. Kerala is a land of temples and festivals and people are living harmoniously. I don’t think that kind of hate-mongering will have any effect on our tourism.

The flood was disastrous, which has affected the state economy. However, we are growing consistently even after facing adverse situations. We fall but will rise, nurture our resources and make the most out of it. I think such a positive attitude attract people to Kerala.

Q) The incident also took a communal colour with many asking Kerala Tourism's page to post images of pork, which is forbidden in Islam. Do you think there was a concerted effort to turn it into a Hindu-Muslim binary?

I agree few people were trying to polarize our food culture into a communal battle. We have also posted that "specific" pork dish posts earlier and no one has acted desperately violent against it. I don't think anyone else has tried to create hatred over a specific food. I am sure that all the efforts to make things into a binary will go in vain as people are educated and secular-minded.

Q) The recent menu revision in the Indian Railways sparked a row with many alleging that IRCTC is imposing north Indian dishes over south Indian menu. Some also say that it was immediate fallout of the beef tweet. How do you respond to it?

I prefer not to put it up that way. As per my understanding, the menu change was under discussion way before the beef tweet. Moreover, now the menu revision has been withdrawn and the previous menu is reinstated.

Q) A perception has been created that it’s another defiant act by the Kerala government as cow slaughtering is banned in most North Indian states. How will you tackle this image?

We don't have to tackle something that is nonsense. We prefer not to read too much into such things.

Q) Though the Centre recently approved the release of Rs 5,908.56 crores to seven other states as flood relief, Kerala received zero help. Will it affect the revival of the tourism industry?

Our tourism industry bounced back from the flood situation and we have shown an increasing trend in the number of both domestic and international tourist arrival. I don’t think there will be a direct impact on the tourism sector but it will adversely affect our efforts to rebuild Kerala. And this will definitely have a ripple effect on the tourism sector as well. The centre should refrain from bringing politics into this.

Q) Please tell us about the state’s efforts to ramp up tourism after the flood...

After the devastating floods of 2018, Kerala Tourism has designed a 12-point strategy for immediate recovery. We have taken robust promotion and marketing initiatives, which resulted in Kerala tourism bouncing back in 2019 from the brink of heavy losses in 2018.

On the infrastructure front, the Government has initiated four Heritage Tourism circuits. These projects will underline the rich Kerala history and influences of Portuguese, Dutch, French, British and Arab countries. Our flagship project, the Malabar River Cruise project, is making good progress and will be completed in 2020. The famous destinations like Kovalam, Vagamon, Fort Kochi, Alappuzha, Muzhappilangad and Bekal are being renovated with world-class architectural designs. Last year, we also made a big entry into the global sporting and cultural arena by successfully conducting the first edition of the Champions Boat League.