Former deputy prime minister LK Advani (92) is likely to record his statement in a similar manner on Friday. 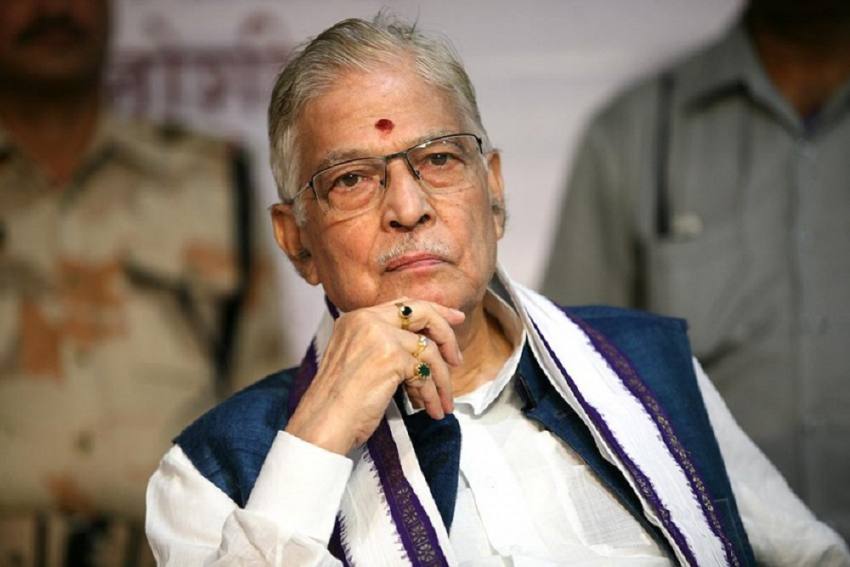 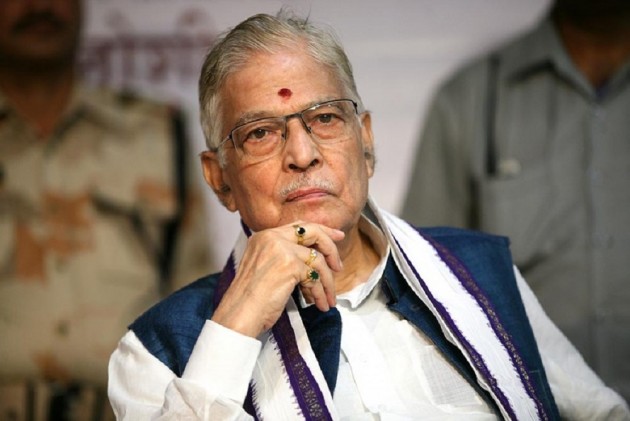 The statement of the 86-year-old leader was recorded in the court of Special Judge S K Yadav through video conference.

Former deputy prime minister LK Advani (92) is likely to record his statement in a similar manner on Friday.

The Babri mosque demolition trial is presently at the stage of recording of statements of the 32 accused in the case under Section 313 of the CrPC during which they get an opportunity to refute the prosecution evidence against them.

BJP leader and former Madhya Pradesh Chief Minister Uma Bharti had appeared in person earlier this month before the court to make her deposition in the case.

In her testimony, she had accused the then Congress-led central government of implicating her in the case due to political vendetta.

Another senior BJP leader and former Uttar Pradesh chief minister Kalyan Singh on July 13 had accused the then Congress government at the Centre of levelling "false and baseless allegations" against him in the Babri mosque demolition case.

Singh, during whose tenure the demolition took place, had said that he was falsely implicated.

Has Odisha Lost Its Way In Fight Against Corona Despite Tall Claims By Naveen Patnaik Govt?