Assam Elections 2021: There are a total of 345 candidates in the fray for 39 constituencies. While 649 nominations were filed, 30 of them were rejected and 33 were withdrawn. 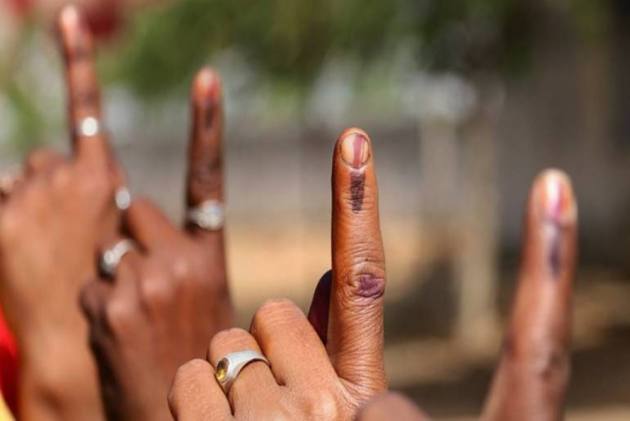 For  BJP JP Nadda will be addressing three rallies as a star campaigner, Union Minister Mukhtar Abbas Naqvi is campaigning in Badarpur and Sonai while Smriti Irani is handling three regions-Borbhag, Gauripur and Dhubri. The Congress has brought in Rahul Gandhi to give a last-minute push to its candidates.

There are a total of 345 candidates in the fray for 39 constituencies. While 649 nominations were filed, 30 of them were rejected and 33 were withdrawn. Of the 345 candidates, there are four ministers and the deputy speaker of the Assam assembly.

Prominent faces from the BJP include ministers Parimal Suklabaidya from Dholai, Bhabesh Kalita from Rangia, Pijush Hazarika from Jagiroad and Deputy Speaker Aminul Haque Laskar from Sonai. Notably, the former Deputy Speaker Dilip Kumar Paul is contesting as an Independent from Silchar after he was denied a ticket by the BJP. He had resigned from the party following the ticket row.

The polling would begin at 7 am and conclude at 6 pm on April 1. According to the state election commission, the constituency with the highest number of electors in Phase II is Hojai. It has 373 polling stations and 2,65,886 voters. The constituency having the lowest number of electors is Howraghat in Karbi Anglong district with 195 polling stations and 1,32,339 electors.

Assam is going to polls in three phases with the last phase of voting scheduled on April 6. The counting of votes will take place on May 2.