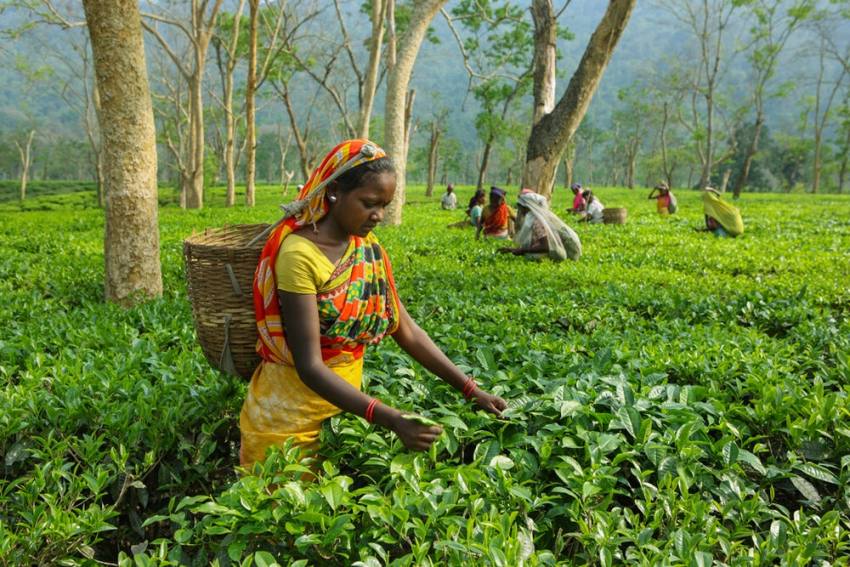 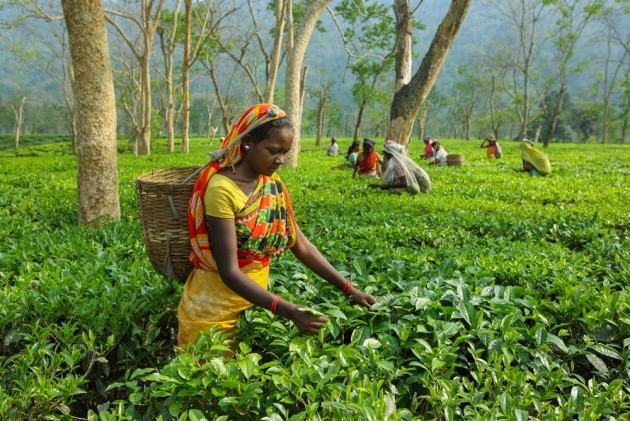 The Assam cabinet approved a proposal to increase the daily wage of tea garden workers in the state to Rs 318, including Rs 101 for ration, as the state elections approach.

Following the cabinet meeting, Parliamentary Affairs Minister Chandra Mohan Patowary informed the reporters of the development. Tea estate labourers in the state will get a daily wage of Rs 217, a hike from Rs 167, and also receive Rs 101 for ration, he added.

The wage revision of tea garden workers has become a political issue in the state with the opposition Congress accusing the BJP-led government of failing to increase the daily income of the plantation workers.

Congress leader Rahul Gandhi had promised to increase their daily wage to Rs 365 if voted to power.

Assam has over 10 lakh tea labourers in the organised sector, working in around 800 estates, and the northeastern state contributes about 52 per cent of the country's annual production.

Union Finance Minister Nirmala Sitharaman had announced in the budget that the Centre will provide Rs 1,000 crore for the welfare of tea workers especially women and their children in West Bengal and Assam.

The cabinet, chaired by Chief Minister Sarbananda Sonowal, also gave its nod to a proposal of constituting a one-member committee for fixing an equal wage of small tea garden workers.

The labour department's principal secretary J B Ekka will be the only member of the panel.

The cabinet also approved the purchase of 8,000 wheelchairs for uses in the forthcoming assembly elections and other purposes thereafter.

It also cleared the proposal to create Bodoland Administrative Staff College and a new department for the welfare of Bodoland, Patowary said.

Rules made for service condition and eligibility of chairman, member secretary and members of Assam Pollution Control Board were also approved by the cabinet, he said.

The government also decided to regularise the service of 101 vocational teachers in 637 schools.

The amendment to the Guwahati Master Plan 2025 was also cleared, the minister said.

The cabinet gave a green signal for allotments of land to Srimanta Sankaradeva University at Nagaon, World Renewal Spiritual Trust at Kamrup and a civil society organisation at Guwahati.

The government also decided to give an extension of up to 60 years to contractual employees who have been in service for at least 10 years in the Panchayat and Rural department, and the minister concerned was asked to submit a report.