Asiya Andrabi is accused of terror funding and other secession activities. 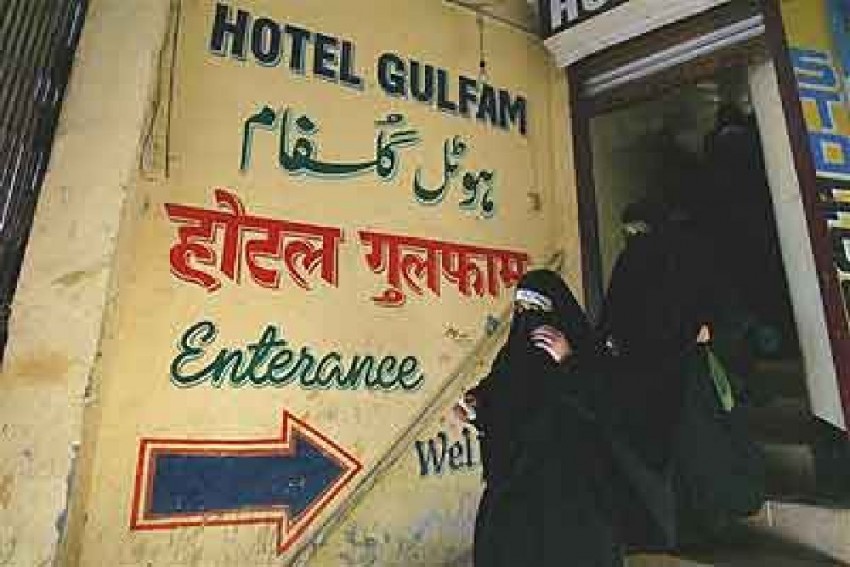 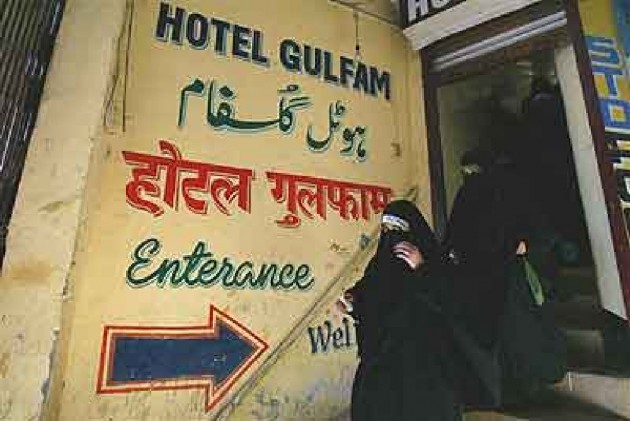 Dukhtaran-e-Millat chief Asiya Andrabi had played a major role in closure of cinemas in Kashmir Valley, the National Investigation Agency (NIA) said in a charge-sheet filed in the terror funding case.

Andrabi was involved in terror funding and other secession activities since 1987, it said.

Other militant groups supported her and announced through pamphlets that those who didn't obey the order would be punished with bullets, the NIA added.

By January 1990, all 15 operational cinema halls were shut in Kashmir.

Salman Khan had advocated re-opening of cinemas in the Valley, stating everyone watched movies on television and through pirated CDs, which could be checked with the Valley getting its cinemas back.

Andrabi was arrested on June 4 in connection with the terror funding case, which the NIA had registered in May 2017 after violence erupted in the Valley.

The agency has arrested several separatist leaders on charges of receiving funds from Pakistan to carry out terrorist activities and stone pelting in 2016.