In April 2020, advocate Sachin Jain had filed a petition with the basic prayer for a nationwide cost-related regulation for the treatment of Covid-19 patients at private hospitals. 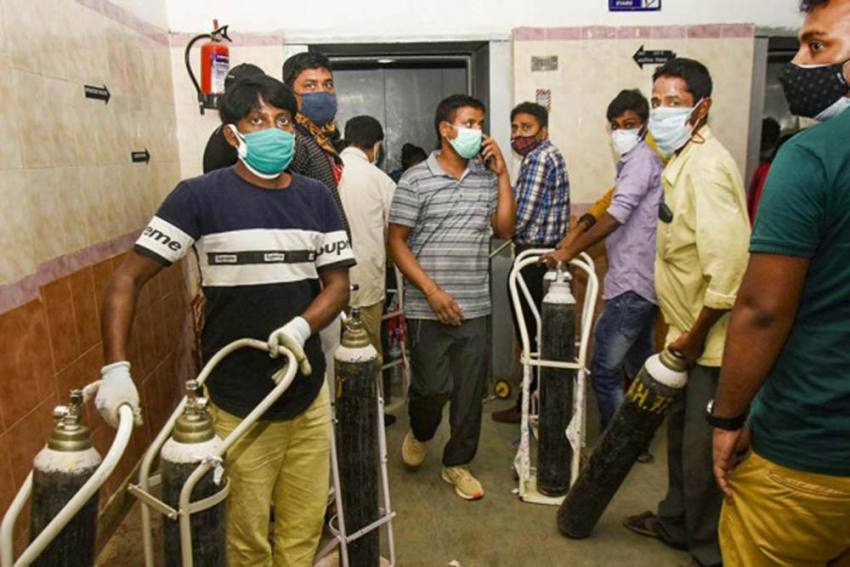 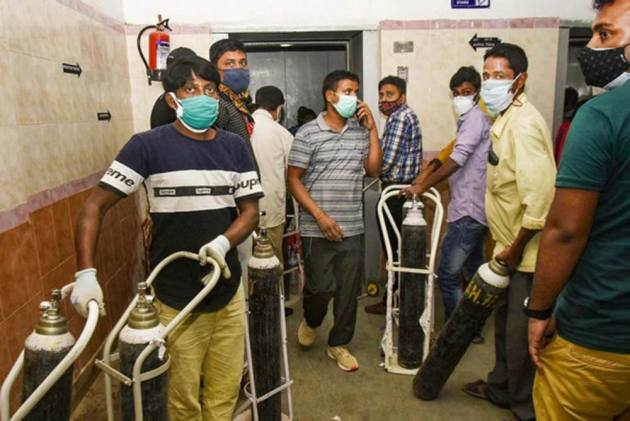 Hospitals in the country are taking undue advantage of the devastating second wave of the pandemic and they have been exploiting patients through unjustified treatment costs. And since there is no regulatory mechanism in place, hospitals are getting away with charging patients arbitrarily.

Amid these developments, advocate Sachin Jain has pleaded with the Supreme Court to take up his public interest litigation petition pending before it, to cap hospital fees.

Last year in April, when the first wave of Covid-19 hit India, Jain had filed a petition with the basic prayer for a nationwide cost-related regulation for the treatment of Covid-19 patients at private/corporate hospitals.

Jain had alleged that the private/corporate hospitals were commercially exploiting Covid-19 patients by charging exorbitant fees.

Since then, a year has passed but neither the Supreme Court nor the Centre have taken any concrete initiative to address the issue.

Now, Jain has once again requested the SC to take up the matter. He has also demanded that the apex court should investigate why the matter was not listed in its registry for over four months.

On April 30, 2020, the Supreme Court had issued a notice to the Centre on Jain’s petition.

In the next hearing on July 14, the apex court had asked the health ministry secretary to hear all the parties involved in the case including private healthcare operators and take appropriate action.

Later, the health ministry held a meeting and submitted a report to the court on July 24 in which it suggested that states may consider Ayushman Bharat-PMJAY and/or CGHS rates as the standard rates which they can charge patients.

It also said, “States should set up a mechanism where such fair rates are given wide publicity and where grievances regarding overcharging can be redressed and timelines fixed for their redressal.”

In the next hearing on August 8, the SC was about to pass an order on the basis of the health ministry’s report, however, advocates appearing for private healthcare organisations requested an adjournment. The court then passed an order to list the matter after 15 days.

On August 31, the SC heard the matter and passed a detailed order reiterating the need for affordable healthcare.

It also made all the states party to the case. After that, many states and Union Territories filed their affidavits saying that they were in the process of legislating and/or framing policies towards affordable healthcare.

However, the states and the Centre only made a half-hearted effort to address the issue.

But none of the hospitals followed these rules as there was no mechanism to redress the grievance of the patients. Both big and small hospitals continued to take advantage of their helpless patients and the government remained a mute spectator.

While the hospital fee capping matter kept pending, other cases were filed related to testing and treatment of Covid-19 in the SC. The SC passed various orders in those cases and tagged them with Jain’s petition.

The apex court again took up the case on November 26 and passed an order to list it after two weeks.

“Since then, the registry has been showing various tentative dates for a listing of the matter but the same is not being listed till date,” Jain said in his application.

He added, “While this Hon'ble Court has been fully appreciating the extreme urgency involved in the proceedings since the very beginning and had been passing various time-bound directions towards that end, it is very unfortunate that for the last four months, various dates are being shown on the website for a listing of the matter from time to time but the same gets either postponed or deleted just before the date arrives.”

The Supreme Court’s website shows that the matter will now come up for hearing on May 10, Monday.

Meanwhile, Outlook has received several complaints of overcharging from patients in Delhi-NCR.

SK Goyal, former income tax commissioner and resident of Sainik Farm has alleged that a small hospital Prachi Nursing Home, in Faridabad (Haryana) charged Rs 50,000 per day for an oxygen bed for a 60 plus patient, who happened to be his distant relative.

“He was put on oxygen occasionally and the nursing home charged Rs 50,000 for one day. He had to pay Rs 1 lakh as advance money,” he said. The hospital has denied the allegation.

Goyal’s other close friend had to pay a bribe of Rs 5 lakh to a government hospital, ESIC, in Sector 3 in Faridabad for a bed.

Outlook also received complaints against Highland Care Clinics in Dwarka for charging Rs 20,000 per day for an oxygen bed.

Even top hospitals like Max and Medanta are not following the recommendations issued by the Home Ministry in June last year.

“I have paid around 3.5 lakh for an oxygen bed for about 16 days in Medanta, Gurgaon. The daily rate comes about Rs 22 thousand which is not as per the government's directions. Still, I feel it is better than what many other small hospitals are charging,” a patient said.