Bollywood actor Arjun Rampal comes under the scanner of NCB 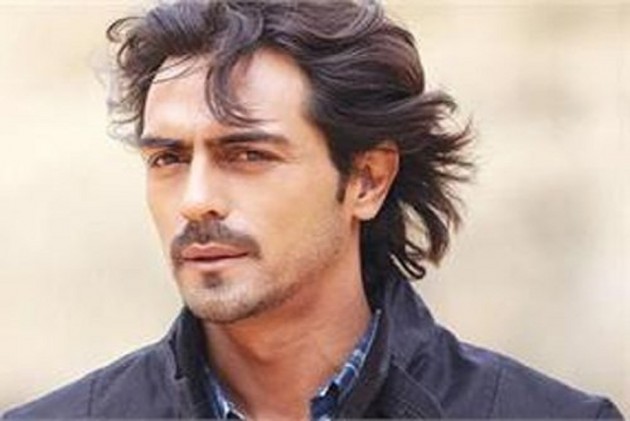 This comes a day after Bollywood producer Firoz Nadiadwala's house was raided by the NCB on Sunday in relation to a drug case. "We have arrested Firoz Nadiadwala's wife under the Narcotic Drugs and Psychotropic Substances (NDPS) Act. Further investigation is on," NCB Mumbai zonal director Sameer Wankhede said.