The protests against the newly amended Citizenship law continue to rage across India. 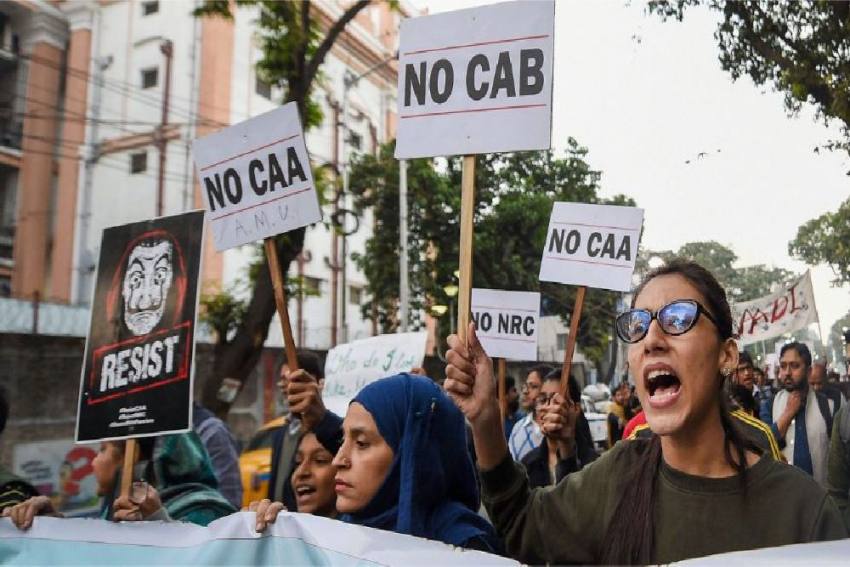 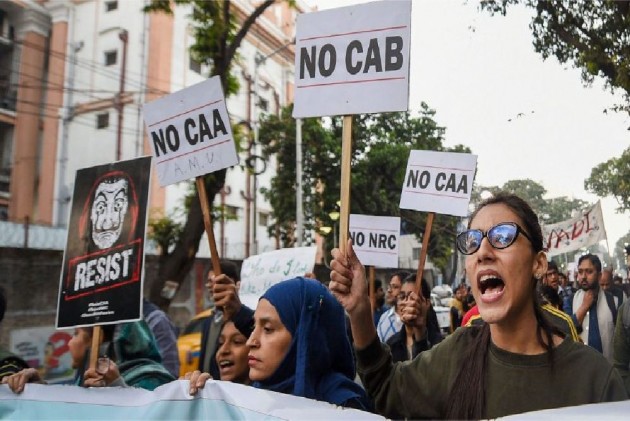 Despite Prime Minister Narendra Modi's efforts to allay the apprehensions with respect to the Citizenship Amendment Act (CAA), protests against the newly amended law in Assam and New Delhi continue on Tuesday.

In New Delhi, the protesters will demonstrate against the CAA and NRC at Jantar Mantar, while the people will take to streets of Assam's Dibrugarh.

3:30 PM: The Karnataka government has ordered a magisterial inquiry into the violent protests in Mangaluru last week, resulting in two deaths. The government said the protesters who were around 1,500 in number became violent, hurled stones at police, burnt tyres on the road and tried to throw the burning tyre inside the police station.

3:20 PM: The Delhi High Court has dismissed a plea which alleged that telecom services were disrupted in various parts of Delhi during the anti-citizenship law protests in violation of rules.

2:23 PM: Maharashtra Chief Minister Uddhav Thackeray has said there are no detention centres in the state and Muslim citizens need not worry under his regime.

2:19 PM: Cases have been filed against around 8,000 people including DMK President MK Stalin for holding a rally against the amended Citizenship Act in Chennai without Police permission.

1:50 PM: Congress leaders Rahul Gandhi and Priyanka Gandhi Vadra stopped outside Meerut by police and asked to come back after two days. They were on their way to meet families of those killed in violence that broke out during protests against CAA.

1:36 PM: West Bengal CM Mamata Banerjee has taken out a huge rally in Kolkata in protest against the Citizenship Amendment Act.

1:30 PM: Despite a ban on gatherings at Mandi House in Delhi, a large number of protesters have gathered there to take out a march till Jantar Mantar. Swaraj India party leader Yogendra Yadav is present at the protest site.

12:05 PM: The Internet shutdown in Lucknow has been extended up to midnight on Wednesday. The shutdown entered its fifth day on Tuesday. This comes just ahead of Prime Minister Narendra Modi's visit to the city. The Prime Minister will unveil a statue of former Prime Minister, Late Ata Bihari Vajpayee at Lok Bhawan on the latter's birth anniversary.