Palekar was speaking at the opening of an exhibition 'Inside The Empty Box' in the memory of artist Prabhakar Barwe. 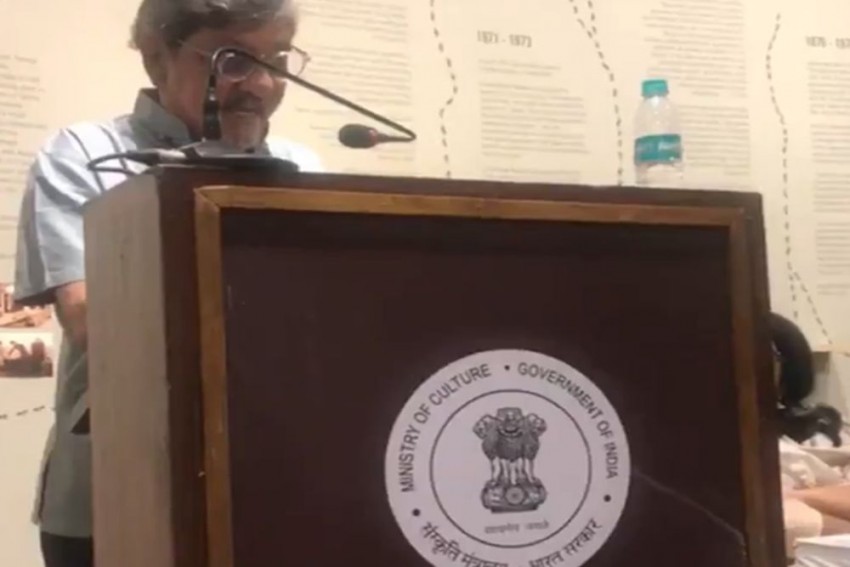 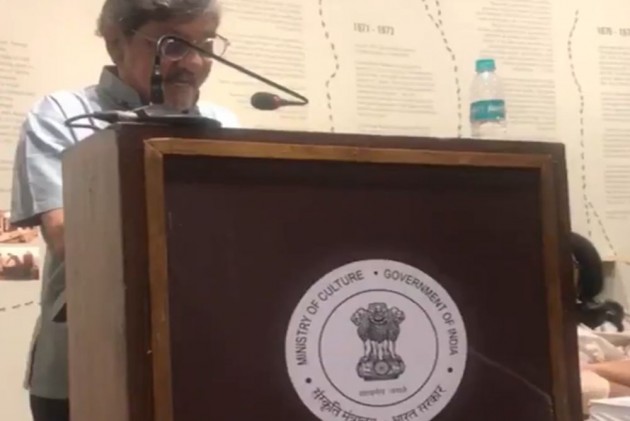 Veteran actor-director Amol Palekar's speech was cut-off multiple times by members of the National Gallery of Modern Art (NGMA)  as he openly protested against the Culture  Ministry's "agenda" to give "ideological incline" to art.

Palekar was speaking at the opening of an exhibition "Inside The Empty Box" in the memory of artist Prabhakar Barwe.

A video available on social media showed Palekar criticising the Ministry of Culture for reportedly scrapping the advisory committees at the gallery's Mumbai and Bengaluru centres.

Veteran Actor and Film Maker Amol Palekar being rudely cut off and asked to shut up just because he was mildly critical of Ministry of Culture. There is no Intolerance. Only sycophancy is tolerated pic.twitter.com/pFN6rhQ1g9

Referring to these reports, Palekar said, "Many of you may not know that this retrospective will be the last show decided by the advisory committee of local artists and not by some bureaucrat or an agent of the government with an agenda of either moral policing or proliferation of certain art commensurate with an ideological incline.

"As of November 13, 2018, the artistes' advisory committees at both regional centres Mumbai and Bangalore -- have been abolished, is what I have learnt," he said.

He added that he was "in the process of verifying the hearsay".

At this point, an NGMA member on the stage interrupted, saying that Palekar should talk about the event.

To which, Palekar responded, "I am going to talk about the same. Are you you applying censorship to that?"

He then said that as per his information, after the abolition of the local artists' committee, decisions as to whose work should be exhibited would be taken from Delhi by the
Ministry of Culture.

He was again interrupted by a woman, who said, "This is not needed at the moment, sorry....The function is about Prabhakar Barwe, please stick to that."

However, Palekar refused to stop, and went on to mention that writer Nayantara Sahgal was invited to speak at the Marathi literary convention recently but at the last minute the invitation was withdrawn because what she was going to say "was slightly critical of the situation around us."

"Are we creating the same situation here?" he asked.

Jammu And Kashmir: Five Militants Killed In Encounter In Kulgam