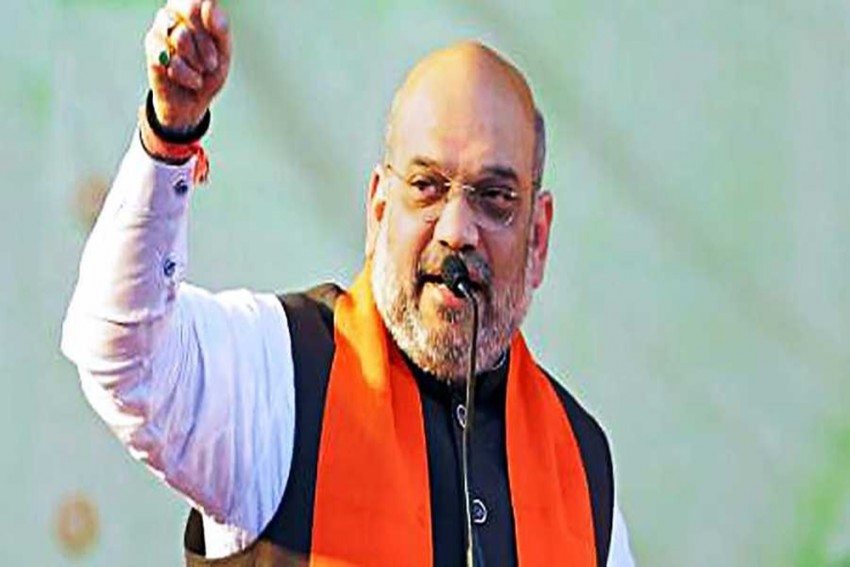 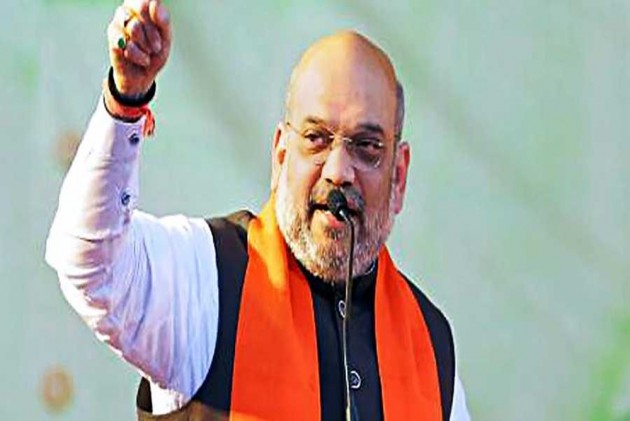 According to sources, the three leaders met at Nadda's residence to discuss the issue.

Shah has already appealed to the protesting farmers to shift to the Burari ground in the national capital to stage their protests and said the Centre was ready to hold discussions with them as soon as they move to the designated place.

Rejecting the Centre's offer to hold talks once they move to the Burari ground, the farmers who are protesting at Delhi's borders for four days against the new farm laws on Sunday said they will not accept any conditional dialogue and threatened to block all five entry points to the national capital.

The Centre has on several occasions has requested farmers to call off their strike and come for discussion, with Union Minister making such appeals.

Union Agriculture Minister Narendra Singh Tomar had a few days back said the Centre was ready to hold talks with farmers anytime and appealed to them to call off their agitation and come for discussion.

After the farm reform bills were passed in the monsoon session of parliament, Singh on behalf of the government-held deliberations with various stake holders of the farm sector.