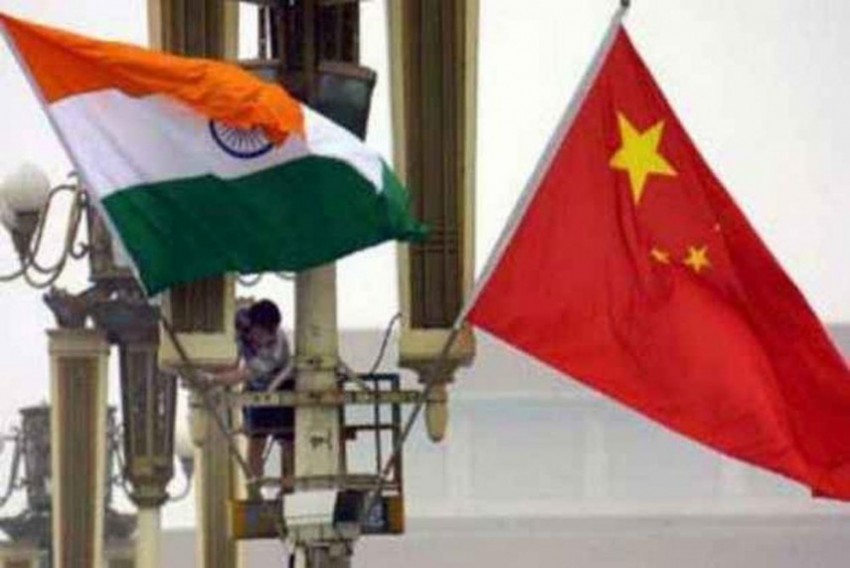 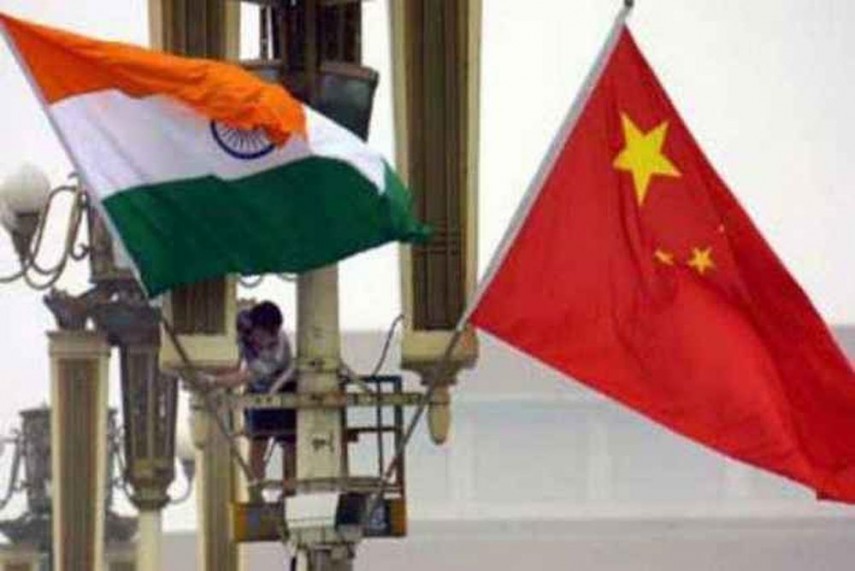 China on Wednesday said that the situation at the border with India is "overall stable and controllable," and both the countries have proper mechanisms and communication channels to resolve the issues through dialogue and consultation.

"We are committed to safeguarding our territorial sovereignty and security and safeguarding peace and stability in the border areas. Now the China-India border area situation is overall stable and controllable. Between the two countries, we have good border related mechanism and communication channels. We are capable of resolving this related issues properly though dialogue and consultation," China's Foreign Ministry spokesperson Zhao Lijian said during a media briefing in Beijing.

The comments by the Foreign Ministry came in the backdrop of the continuing standoff between the militaries of India and China at the Line of Actual Control (LAC).

"We have been following the important consensus reached by the two leaders and strictly observing the agreements between the two countries," he said, apparently referring to the directions of Chinese President Xi Jinping and Prime Minister Narendra Modi after their two informal summits, asking the militaries of the two countries to take more confidence building measures.