Amarnath Yatra Cancelled For Second Consecutive Year Due To Covid

The morning and evening Aarti will be livestreamed, an official said 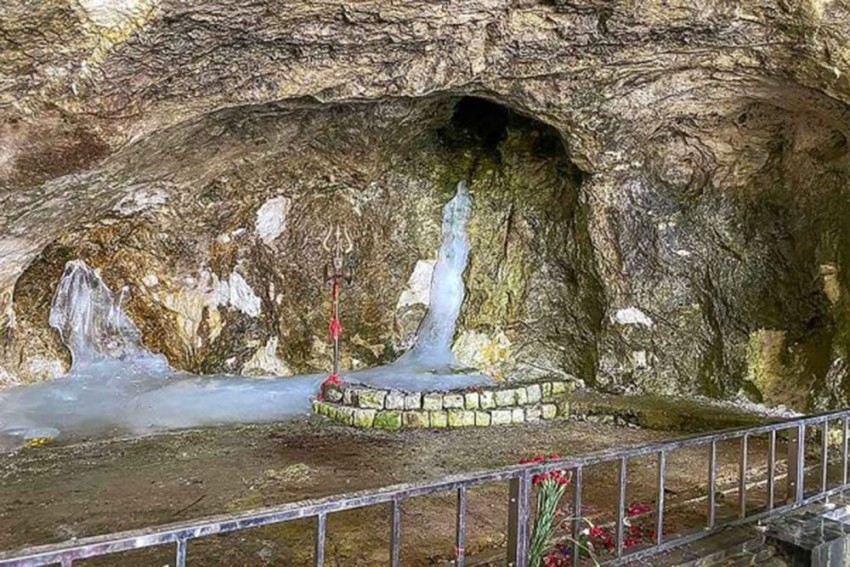 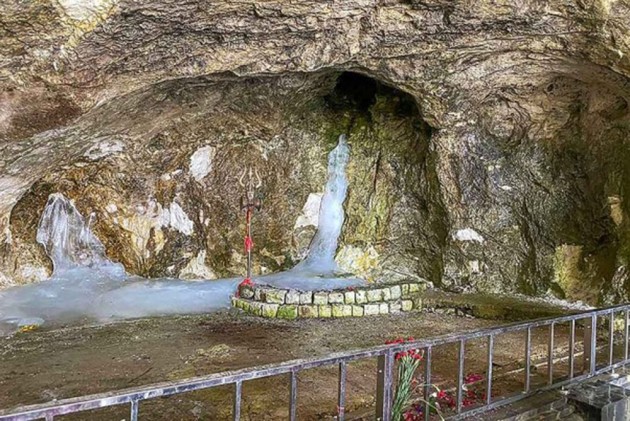 The Jammu and Kashmir administration on Monday announced the cancellation of the Amarnath Yatra. This is the second consecutive year that the pilgrimage has been cancelled due to the pandemic.

The 56-day yatra to the 3,880-metre-high cave shrine located in the upper reaches of the Himalayas was supposed to start from the twin routes of Pahalgam and Baltal on June 28 and conclude on August 22.

While the yatra would be held symbolically, all the rituals will be performed at the holy shrine, an official said.

A government spokesman said a threadbare discussion was held with the members of Shri Amarnath Shrine Board on the present Covid-19 situation before announcing the decision to cancel the yatra.

Jammu and Kashmir Lieutenant Governor Manoj Sinha, who is also Chairman of Shri Amarnath Shrine Board held a detailed discussion with board members and directed that devotees should be enabled to attend the morning and evening Aarti ceremonies virtually. Such a move would help them to pay their obeisance while also avoiding and travel and exposure, he added.

During the meeting board members informed him that they have put in place virtual and televised mechanism for live darshan of Aarti from the holy cave.

“It's important to save people's lives. So, it is not advisable to hold and conduct this year's pilgrimage in the larger public interest. Shri Amarnathji Shrine Board is aware of and respects the sentiments of millions of devotees, and to keep the sentiments alive, the board shall continue the live telecast of morning and evening Aarti from the Holy Cave shrine," Sinha said.

“Shri Amarnathji Shrine Board has been assessing the Covid situation in the Union Territory and the country. Our focus is on containing the pandemic and strengthening health infrastructure,” he added.

Shri Amarnathji Shrine Board CEO, Nitishwar Kumar, said, the board has made arrangements for the mace of Lord Shiva- Chhari Mubarak to be taken to the holy cave on August 22, when the yatra is to conclude coinciding with the festival of Raksha Bandhan.

Kumar further said that both morning telecast of Aarti at 6 AM and evening Aarti at 5 PM, each for 30 minutes is to be live-streamed on Shri Amarnath ji Shrine board official website and the app specifically dedicated for the devotees.

Rajasthan Gears Up For 3rd Covid Wave: 200 ICU Beds For Children To Be Added To Jaipur’s JK Lone Hospital