All You Need To Know About Rs 10,000 Crore Gaganyaan Project

Indian Space Research Organisation (ISRO) has inked agreements with Russia and France for assistance in Gaganyaan. 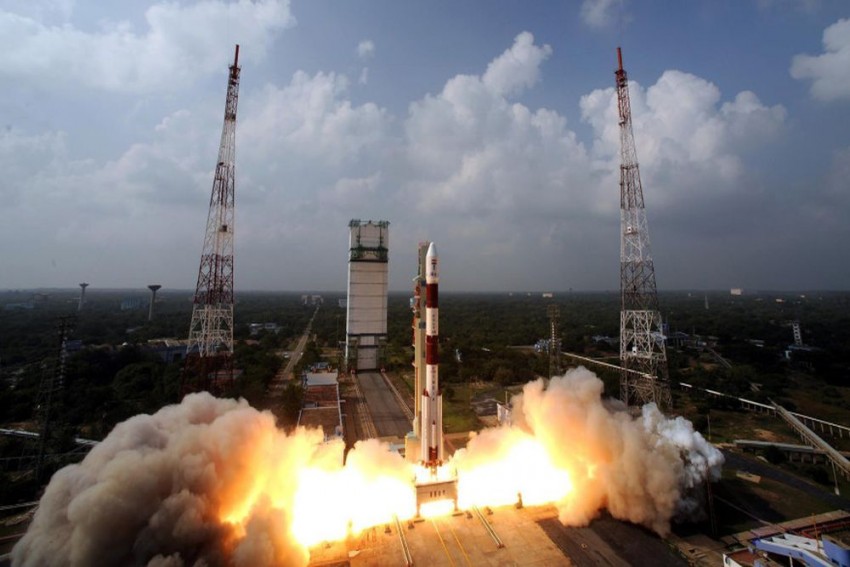 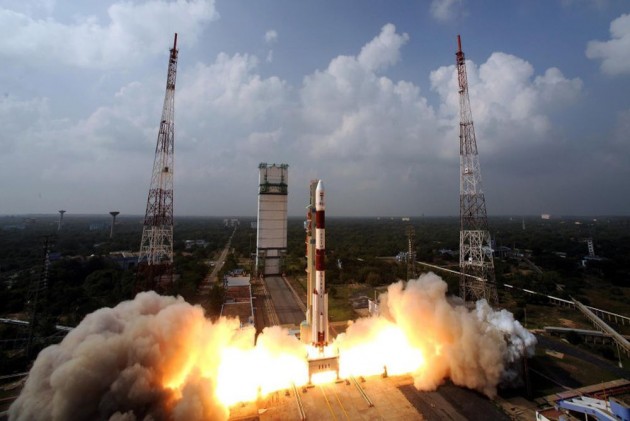 The Union Cabinet on Friday approved the Gaganyaan project under which a three-member crew will be sent to space for at least seven days, Union Minister Ravi Shankar Prasad said.

Followings are the important pointers for Gaganyaan project.

- Indian Space Research Organisation (ISRO) has inked agreements with Russia and France for assistance in Gaganyaan.

-ISRO has been working towards a human space flight for close to 15 year.

-The mission will be undertaken by 2022.

-The crew module weighing around 7 tonnes will be launched for this project.

-As per the plan, ISRO plans two unmanned flights testing all the systems in 2020 and 2021,

-The process for selecting astronaut is yet to kick off. It will have to train its astronauts in a foreign centre.

-ISRO will work with the Institute of Aerospace Medicine who will be responsible for selecting astronauts for this mission.

3-Member Indian Crew To Be Sent To Space In Rs 10,000 Crore Gaganyaan Project