'All Deaths During UP Anti-CAA Protests Caused By Police Bullets': Akhilesh Yadav

The SP leader said families of all those killed during protests should be given adequate compensation. 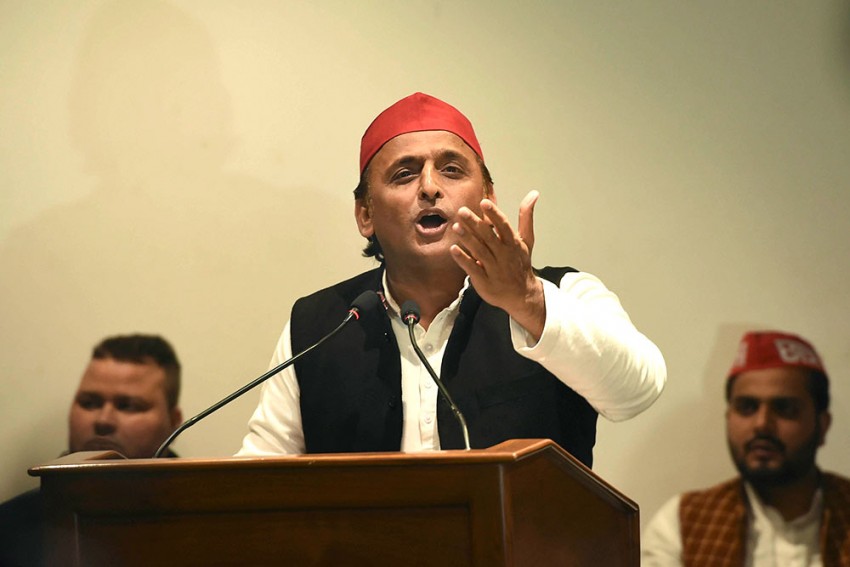 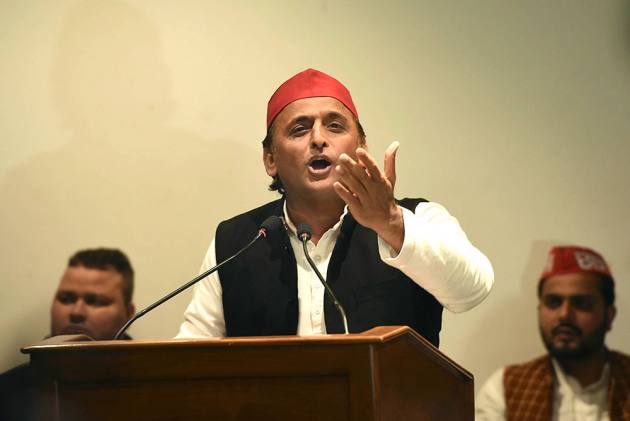 Samajwadi Party president Akhilesh Yadav on Sunday alleged that all deaths during anti-CAA protests in Uttar Pradesh were caused by police bullets.

Akhilesh, who visited the residence of Mohammad Wakil killed during an anti-CAA protest in the state capital, said, "He was not involved in the agitation. The government should probe as to whose bullet hit him. They (police) have post-mortem report now."

"All the deaths during the agitation in the state were caused by police bullets," he claimed.

He said families of all those killed during protests should be given adequate compensation.

Officials maintain that 19 persons died in clashes during widespread protests against the Citizenship Amendment Act (CAA) across the state in December.