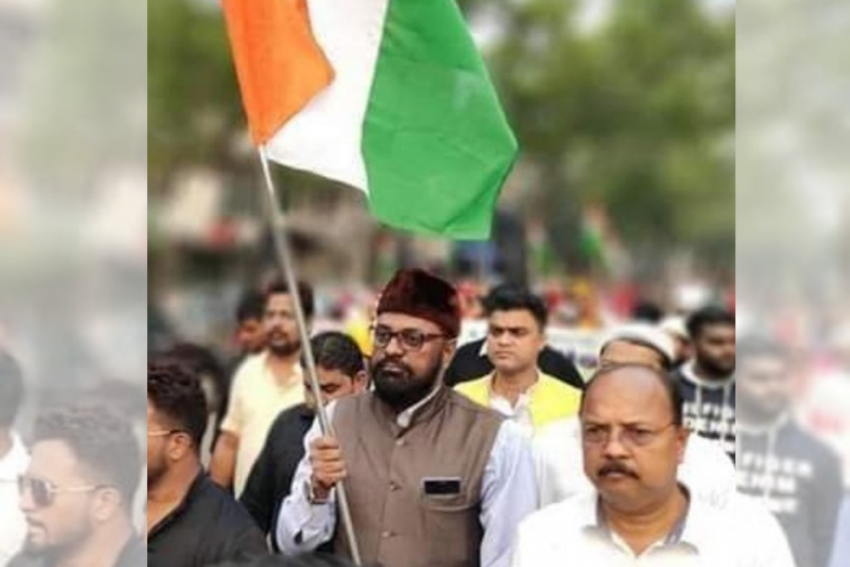 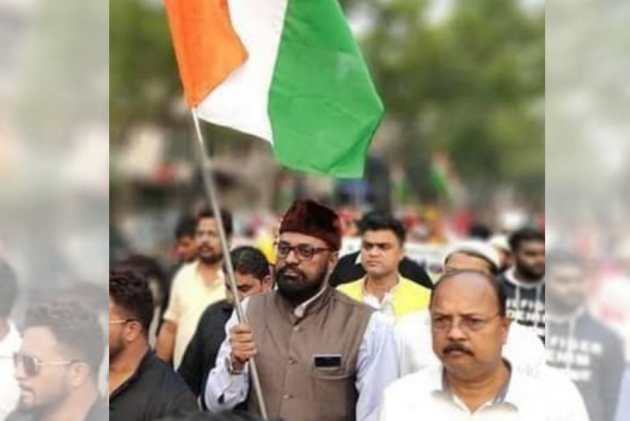 All India Majlis-e-Ittehadul Muslimeen’s (AIMIM) West Bengal unit leader Anwar Pasha along with some of his colleagues joined the Trinamool Congress (TMC) on Monday, claiming that the Asaduddin Owaisi-led party was only acting as a polariser of votes to help the BJP.

Alleging that a few people are trying to steer the country towards destruction using religion, Pasha said that those who are eyeing Bengal at present, whether "wearing saffron or green", should know that there is no place for creating religious divisions in the state. "AIMIM has played a hand in the polarisation of votes in Bihar and thus helped the BJP in forming the government there, but this will not happen in Bengal," he said.

Pasha, who was welcomed to the TMC fold by ministers Bratya Basu and Moloy Ghatak, said that 30 per cent of West Bengal's population are Muslims, asserting that the political developments in Bihar cannot be emulated in Bengal.

Urging Muslims in the state to stand by Chief Minister Mamata Banerjee, he said AIMIM chief Asaduddin Owaisi should not come to Bengal.

Owaisi had said on Sunday that his party is deliberating to contest the West Bengal assembly elections due next year.