The numbers are stacked heavily against the Congress government which teetered to a brink of collapse after the resignations of the 22 rebel MLAs stated to be supporters of Jyotiraditya Scindia, who quit the Congress to join BJP. 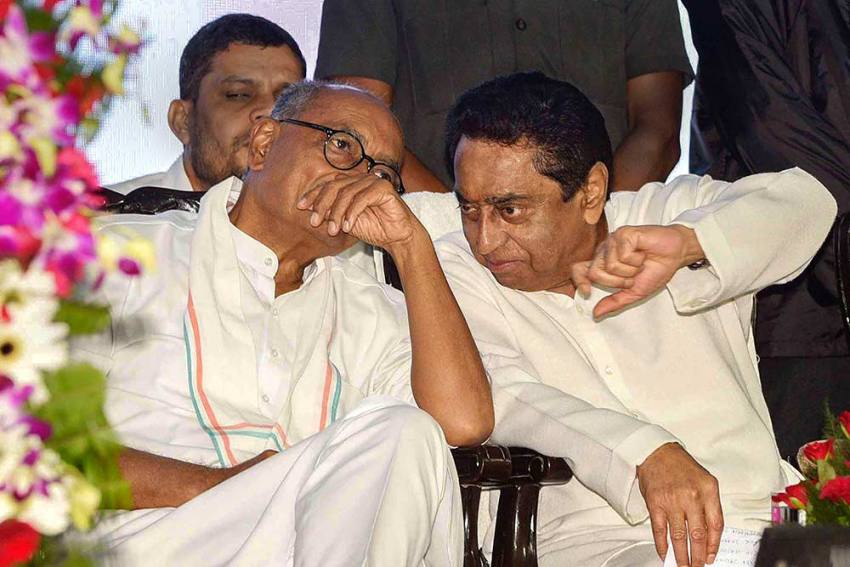 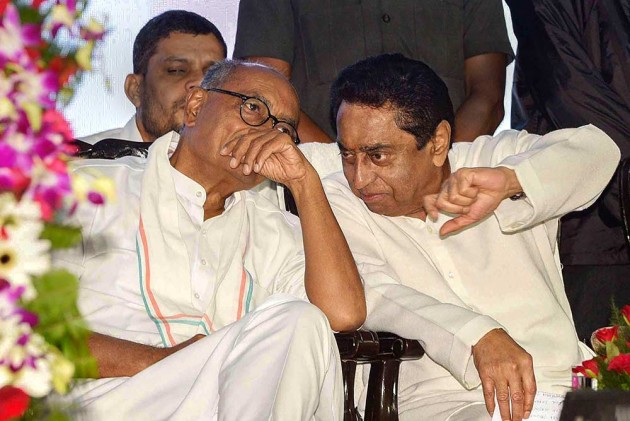 The Supreme Court on Thursday ordered the Madhya Pradesh Assembly Speaker to conduct a floor test on Friday that has left the fate of the 15-month-old Kamal Nath government hanging by a thread after the resignation of 22 Congress MLAs.

With the numbers stacked heavily against him, Nath is expected to resign before the floor test. The Congress government teetered to the brink of collapse after the resignations of the 22 rebel MLAs stated to be supporters of Jyotiraditya Scindia, who quit the Congress in a coordinated revolt on March 10. Scindia later joined the BJP.

Observing that the state of uncertainty in MP must be "effectively resolved", the court ordered Speaker N P Prajapati to reconvene a special session with the "single agenda" before the assembly whether the Congress government continues to enjoy the confidence of the House.

Further directing that voting shall take place by "show of hands", the court said the proceedings must conclude by 5 pm.

Ahead of the floor test, the ruling Congress and the opposition BJP issued whips to their respective legislators ahead of the Supreme Court-directed floor test.

On the other hand, Congress chief whip and Minister for Parliamentary Affairs Govind Singh told all party MLAs to remain present in the Assembly and vote in favour of the Nath government.

The opposition BJP had demanded an immediate floor test to test the majority of the Congress government while the ruling party said it should be deferred till bypolls for the vacant seats arising out of the resignations are concluded.

In a late night development on Thursday, the Madhya Pradesh Speaker accepted the resignations of the remaining 16 legislators, lodged in a resort in Bengaluru.

The resignation of six Congress ministers was accepted by the Speaker earlier.

The strength of the House has also come down to 206 with 104 required to prove majority, which seems improbable for the Congress given the current scenario.

The BSP has two MLAs, while the SP has one and there are four independents.

All the seven had extended their support to the Congress during the formation of the government in December 2018 but their backing will not be enough for the government to survive.

On the other hand, the opposition BJP has 107 members in the house.

The BJP had paraded 106 legislators before the Governor on Monday. One of its MLAs, Narayan Tripathi, was absent during the parade and was seen with Congress MLAs after assembly proceedings that day.

Chief Minister Kamal Nath took to Twitter to give his response, saying his government will seek legal advice and study every aspect of the judgment on holding a floor test before taking a decision on it.

"We will study every aspect of the Supreme Court order, discuss it with our legal experts and take a decision on the basis of their advise," he said.

"The session of the Madhya Pradesh Legislative Assembly which has been deferred to March 26, 2020 shall be reconvened on March 20. The meeting to be convened ...shall be confined to a single agenda, namely, whether the government of the incumbent Chief Minister continues to enjoy the confidence of the House," the apex court said.

With regard to 16 rebel Congress MLAs who are presently in Bengaluru, the top court directed the Director General of Police of Karnataka and Madhya Pradesh to ensure that there shall be no restraint or hindrance on any of them taking recourse to their rights and liberties as citizens.

Earlier on March 16, Chouhan, a three-time chief minister of the state and nine BJP lawmakers, including the leader of opposition and BJP's Chief Whip in the Assembly, had knocked the doors of the top court just after the Speaker cited coronavirus concerns and adjourned the House till March 26 without taking the floor test apparently defying the directions of the Governor.

Chouhan had sought immediate floor test in the assembly as directed by the Governor.

The plea alleged that after the resignations of 22 Congress MLAs the government has lost the majority in the House and "it has no moral, legal, democratic or constitutional right to remain in power even for a single day".

Coronavirus Reminds Us That We Are Equals & Inter-Dependent On Each Other: President Kovind