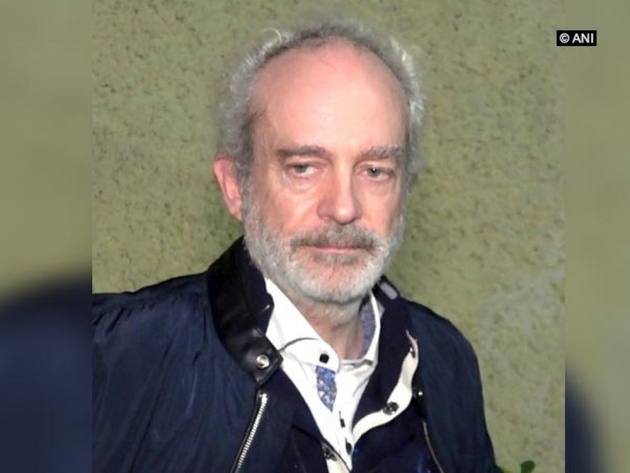 Christian Michel, arrested in the AgustaWestland VVIP chopper case, moved a Delhi court Friday seeking bail in cases by the CBI and the ED, saying the chargesheet against him was not filed within the stipulated time frame of 60 days.

Special Judge Arvind Kumar sought the agencies' reply by February 12, when the court will hear the matter.

The bail application said that the probe is complete.

"Since, the chargesheet was not filed against him within the stipulated 60-day period under section 167(2) of the Code of Criminal Procedure (CrPC). Probe is complete. I'm in custody since December 22, 2018," Michel said in the petition.