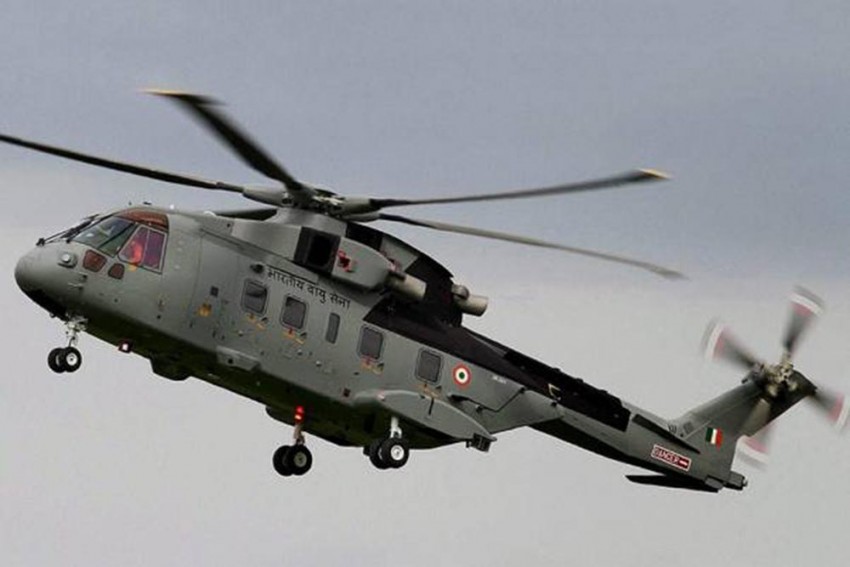 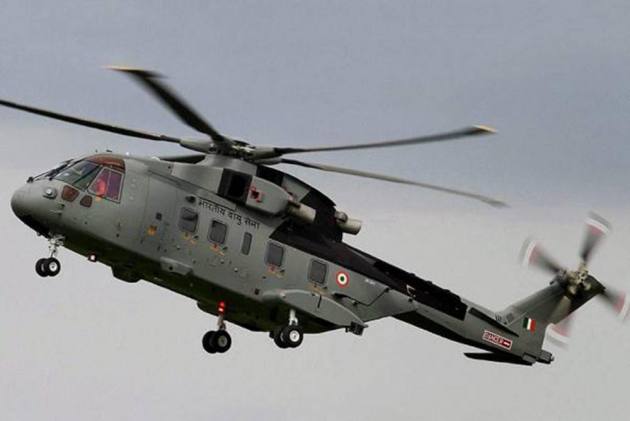 Noting that corruption in the defence sector can compromise the nation's security and territorial integrity, a group of armed forces veterans demanded on Friday that cases of graft in defence deals be dealt with focused probe and by fast-track courts.

An example should be made of those found guilty of taking bribes in the AgustaWestland case as kickbacks in defence deals cannot be viewed as simply a matter of corruption but must be considered in the wider ambit of "anti-national" activities at par with other acts such as terrorism, a group of veterans said in a statement.

"It is important that an example be made of all those found guilty of taking bribes in the AgustaWestland case so that it has both a deterrent effect and also serves as a precedent for dealing with similar cases in future," they said. This should include, besides the middleman involved, all those who have taken bribes in the government as also all those politicians, and their kin, who have either directly benefitted from corruption or have facilitated the unethical practices for any reason, the statement said.

"We need to send an unambiguous message to the high and mighty that the national security is paramount and anyone trying to play with its sanctity will be severely punished. Lack of action in such cases will only give wings to the corrupt to continue with such anti-national activities in future and is, therefore, not acceptable," the statement read. Corruption in defence purchases has a debilitating impact on India's defence preparedness, it said, citing the Bofors scandal as a case in point. While the Swedish firm was blacklisted, India lost out on further supply and indigenous development of an excellent artillery gun, seriously impacting the Army's capability and modernisation effort, the statement added. A prime reason for corruption in defence deals has been the delay in prosecuting those responsible for it, it said.

The BJP has cited reported statements of some key accused to allege involvement of some Congress leaders and their kin in the AgustaWestland case. The Congress had in the past rejected the allegations as baseless.

War Of Words Between Gehlot And BJP Over 'Love Jihad'