The 16-year-old boy had sent a WhatsApp message on 112 emergency number allegedly threatening the CM. 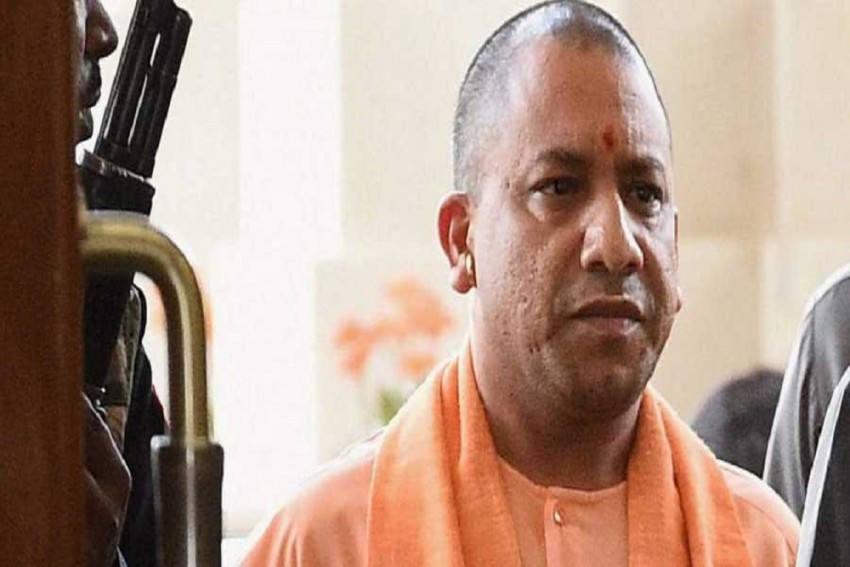 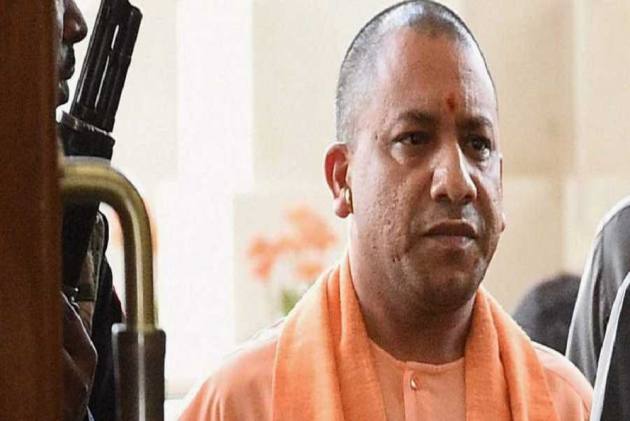 A teenager has been detained for allegedly issuing a threat to Uttar Pradesh Chief Minister Yogi Adityanath, police said.

The 16-year-old boy had sent a message threatening the Chief Minister on the WhatsApp number of the 112 emergency service on Sunday after which an FIR was registered at the Sushant Golf City police station, they said.

Police, however, did not divulge contents of the message but said it was for “threatening” the CM.

The mobile phone and the SIM card used for the threat have been recovered, police said.

“The boy was brought from Agra to Lucknow and later produced before the Juvenile Justice Board, which sent him to a juvenile home,” said Station House Officer Sachin Kumar Singh.