The slogans drew sharp criticism of the minister and the saffron party form Congress, which demanded the Election Commission (EC) take action against Thakur. 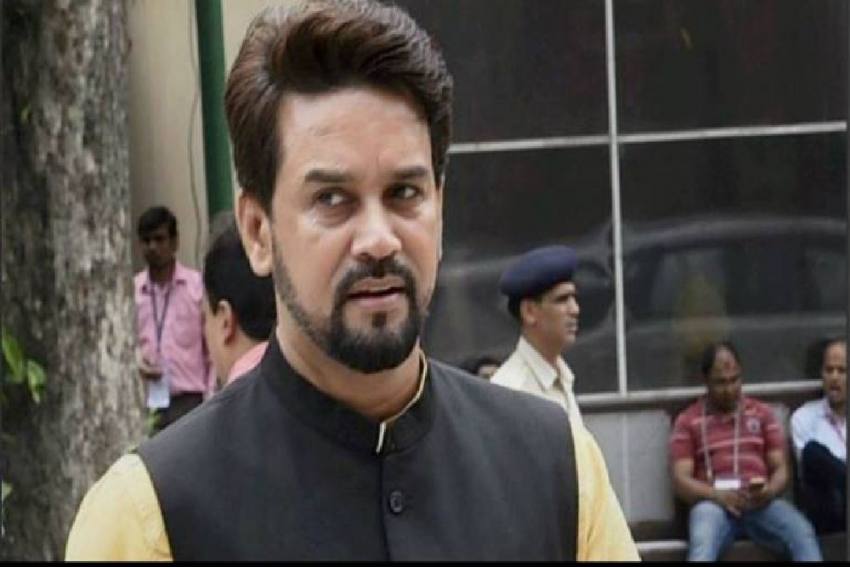 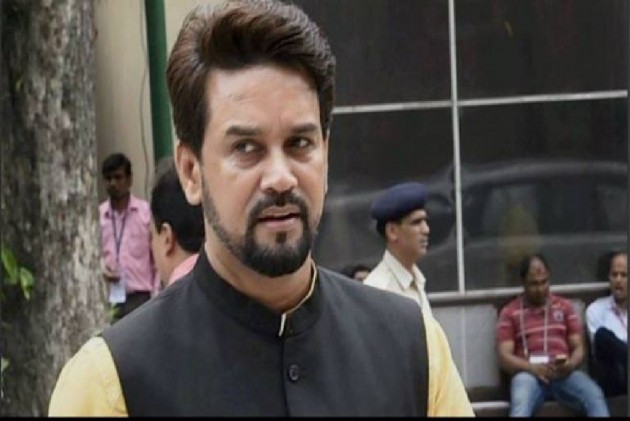 The Delhi Chief Electoral Officer (CEO) on Tuesday sought a report from the North West district's election officer after Union Minister Anurag Thakur was seen encouraging a crowd at a rally to chant "traitors should be shot down", officials said.

The slogans drew sharp criticism of the minister and the saffron party form Congress, which demanded the Election Commission (EC) take action against Thakur.

"We have taken cognisance of the incident and have sought a report from the district election officer. However, we have not received any complaint so far," a senior official in the Delhi CEO Office said.

At the rally, Thakur, the minister of state for finance, shouted: "desh ke gaddaron ko" to which the crowd responded: "goli maro sa*** ko" (shoot down the traitors).

Thakur was addressing the meeting in support of BJP candidate from Rithala, Manish Chaudhary.

But this is the first time a party functionary of the level of a Union minister has participated in raising this slogan.