In the viral video, the main accused was seen cutting 11 cakes one by one using a sword at the public place while his friends sang a birthday song. 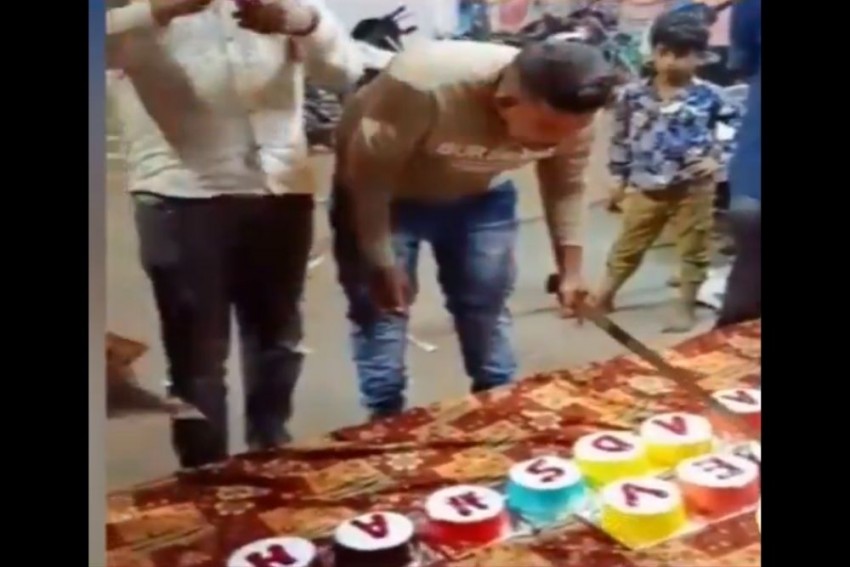 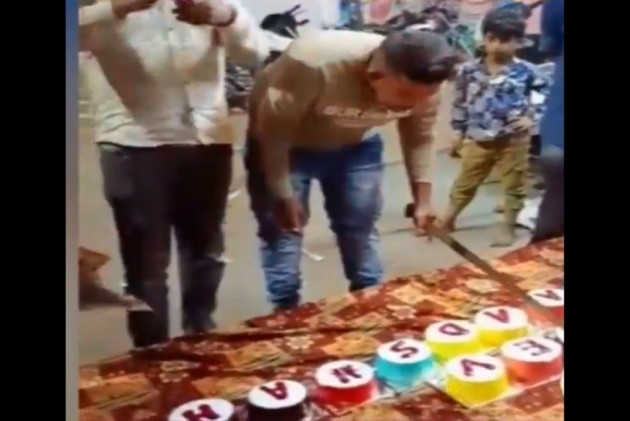 Police have detained nine persons after a video purportedly showed them celebrating a birthday party where one of them cut cakes with a sword at a public place in Ahmedabad, a police official said on Tuesday.

The incident took place on Sunday at a colony in the city's Bapunagar locality, he said.

The video, in which the main accused, identified as Dev Badshah, is seen cutting 11 cakes with a sword to celebrate his birthday, has gone viral on social media, the official from Bapunagar police station said.

After the accused were identified on the basis of the viral video and police probe, an FIR was lodged against them late Monday night, he said.

In the video, the main accused was seen cutting 11 cakes one by one using a sword at the public place while his friends sang a birthday song.

"The FIR was lodged last night and the nine accused were subsequently detained. They will be arrested after their coronavirus test results are received," the official said.

They have been booked under Indian Penal Code Sections 143 (unlawful assembly), 144 (unlawful assembly with deadly weapon), 188 (disobedience to order promulgated by a public servant), 269 (negligent act likely to spread infection), and under the Disaster Management Act and the Gujarat Police Act,
the official said.

After UP And Haryana, Madhya Pradesh Mulls Law Against ‘Love Jihad’