70 Die After Drinking Spurious Liquor In Two Adjoining Districts Of UP, Uttarakhand

While 24 people died in Balupur and neighbouring villages in Uttarakhand’s Haridwar district, 46 others died in Saharanpur district in UP 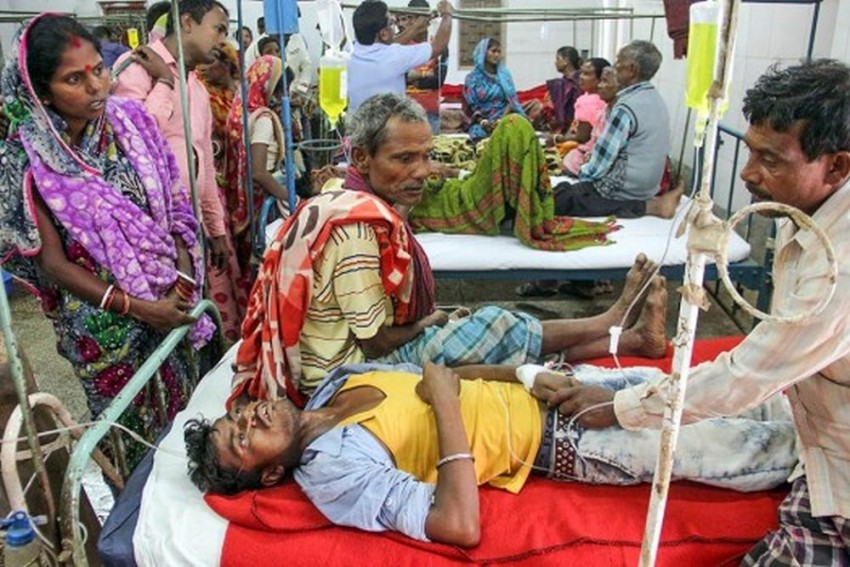 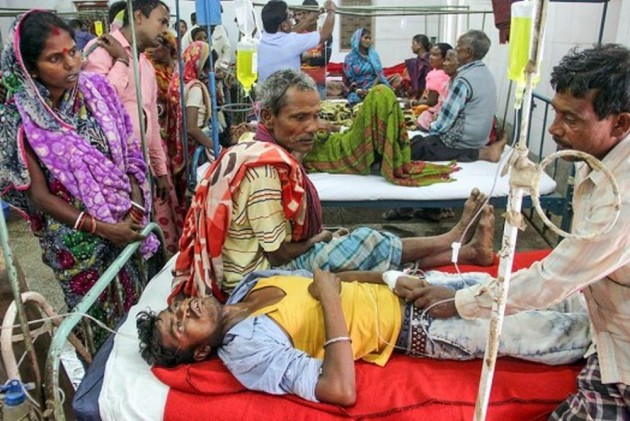 While 24 people died in Balupur and neighbouring villages in Uttarakhand’s Haridwar district, 46 others died in Saharanpur district in UP. They had returned home to adjoining Saharanpur after drinking the spurious liquor in Balupur on Thursday night.

Most of the victims had consumed the liquor Thursday evening at the `tehravin’, the 13th day of mourning after a relative's death in Balupur village.

Police said one of the men had brought 30 liquor pouches from Balupur and might have sold them in Saharanpur.

Sixteen of the victims died in Balupur village, close to Roorkee, according to the Uttarakhand police.

Officials said that 35 deaths took place in Saharanpur district while 11 others died in a Meerut hospital, where they were referred for medical treatment.

The Uttarakhand government has suspended 17 administration and police personnel and ordered a magisterial probe. In Uttar Pradesh, 10 policemen have been suspended.

Saharanpur DM Alok Pandey said the victims from Nangal and adjoining villages in his district had gone to Balupur to take part in the ceremony on Thursday.

They were served liquor there in the evening.

The victims started taking ill during the night, officials from both Uttarakhand and UP said.

Many of the Saharanpur victims could not be admitted to hospital because the area was lashed by rain and hailstorms, Pandey said.

In the morning, they were brought to the district medical hospital for treatment.

The viscera of some of those who died is being examined, officials said.

He also announced an ex-gratia compensation of Rs two lakh each to the relatives of those killed.

In Uttarakhand, 13 excise department personnel have been placed under suspension in connection with the hooch tragedy, Haridwar District Magistrate Deepak Rawat said.

Four Uttarakhand police personnel, including the Jhabrera station house officer, have been placed under suspension.

Both states announced drives to curb the sale spurious liquor.