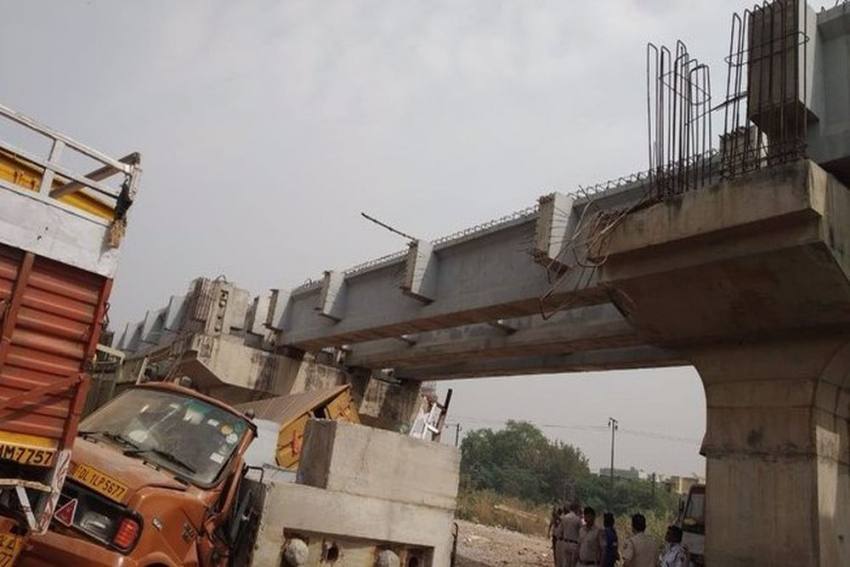 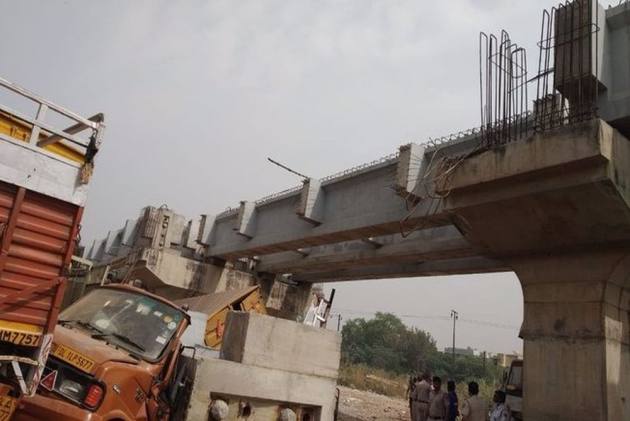 A 50-year-old man died after a portion of an under-construction bridge fell on four trucks parked near it in the national capital, police said on Tuesday.

The incident took place in Delhi's Punjabi Bagh area on Monday night when the victim, identified as Ram Bahadur, was sleeping in one of the trucks when a cement-cum-iron girder installed between two pillars of the bridge fell. Additional Deputy Commissioner of Police (West) Prashant Gautam said that Bahadur was crushed to death in the mishap.

Bahadur, a resident of Ashoka Park, was from Fatehpur in Uttar Pradesh and used to work as a watchman guarding parked trucks at night, according to the police.

A Disaster Management Team, along with police and CAT ambulance, reached the spot and the body was taken out of the debris.